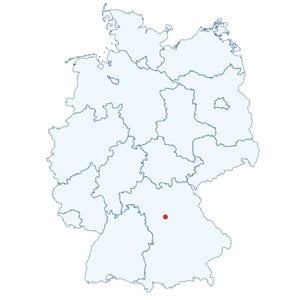 Bavaria’s second largest city has been the centre of historical events in Europe for many hundreds of years. Dominating the skyline is the Nuremberg Castle from where the Holy Roman Empire was administered. This central position in the Middle Ages would go on to shape the city for centuries to come. Cultural developments put Nuremberg at the centre of the German Renaissance. Political history made it a symbolic choice for the Nazi Party and their annual rallies until the start of World War Two. As the ceremonial birthplace of the Nazi Party and the racist Nuremberg Laws, it was a fitting city to host the Nuremberg Trials. 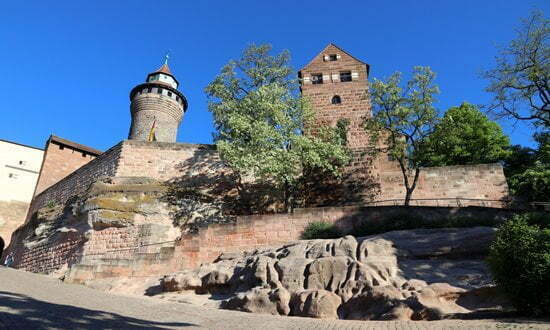 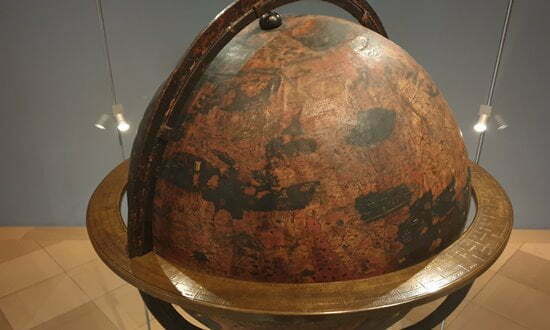 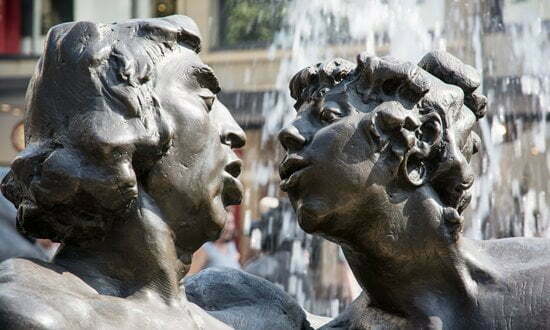 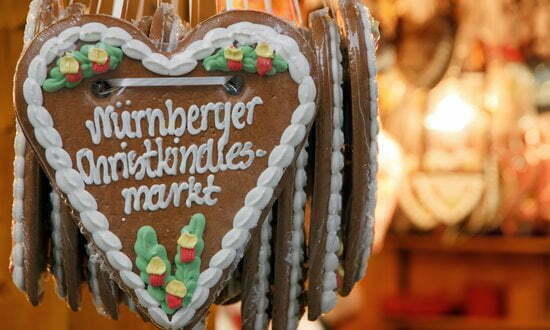 Interesting Things to Know About Nuremberg Before You Go 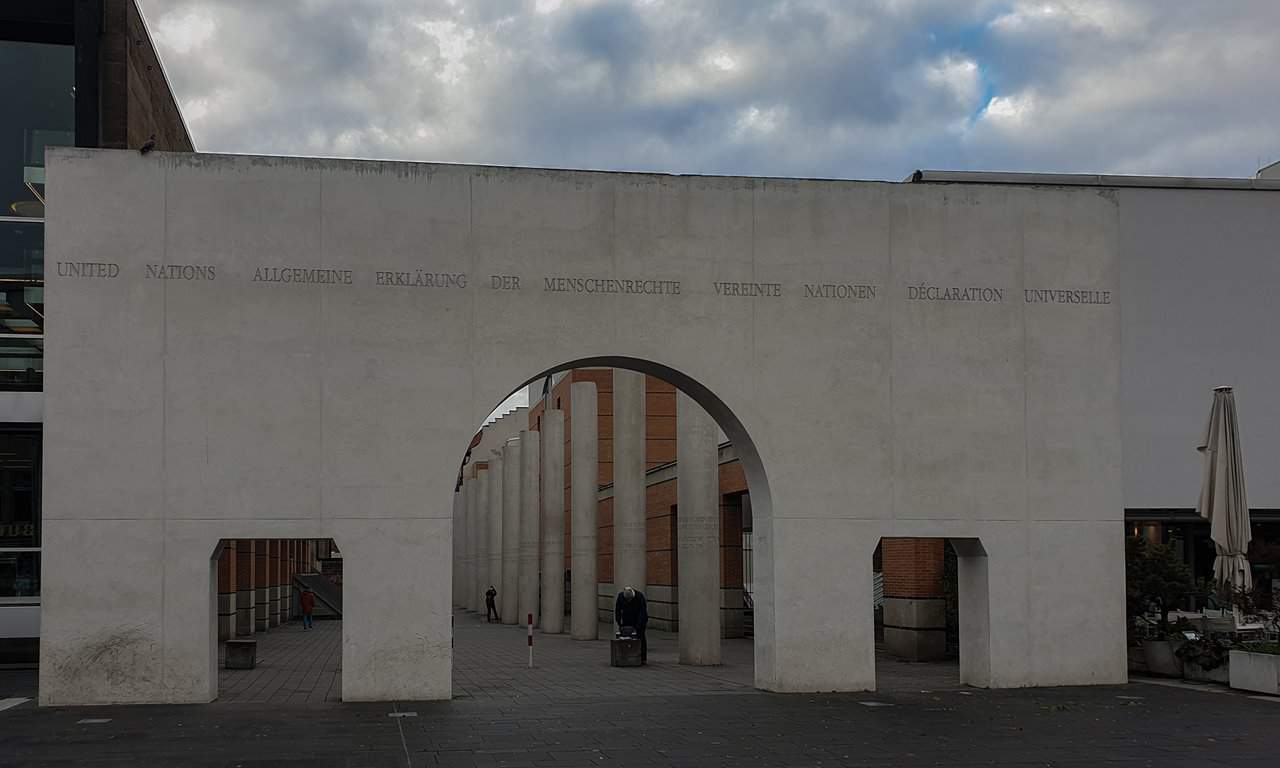 The Way of Human Rights is a monumental sculpture by Israeli artist Dani Karavan, opened on 24 October 1993. The choice of this work of art was an explicit attempt by the city to distance itself from the association with the Nazi Party. A part of various efforts to recast present day Nuremberg as a ‘City of Peace and Human Rights’. And this worked. This thought-provoking sculpture was specifically mentioned in the citation of UNESCO’s Prize for Human Rights Education, awarded to the city in 2001.

Historic Places to Stay in Nuremberg

You’d be hard pressed to get more historic in Nuremberg than a room in the Imperial Castle. The Jugendherberge Nürnberg opened its doors in 2013, and is one of Europe’s largest and most modern youth hostels. Bedrooms, both private and communal each with a bathroom, are in what were the castle stables. See the photographs and book online with Booking.com

Travel and Sightseeing in Nuremberg