Exploring the Past in Africa

Africa is anything but the ‘Dark Continent’. From some of the world’s oldest archaeological sites in East Africa to sites at the southern tip of Africa. With the longest record of human history, Africa is the cradle of humanity and culture. Extraordinary rock art traditions the length and breadth of the continent attest to cultures with complex systems of belief. In the north, from 11th century fortified villages in Morocco, to the ancient pyramids and temples of Egypt, with many Roman forts and cities in between, Africa’s architectural heritage is as diverse as it impressive. Different regions of Africa will appeal to different interests. 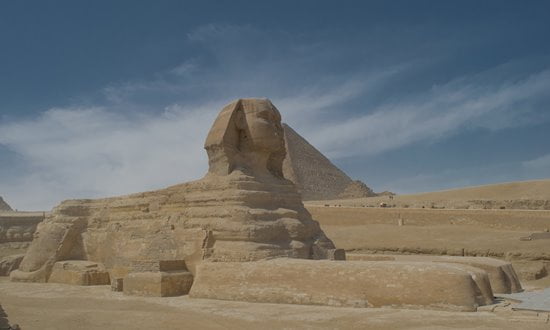 From Alexander the Great to the Romans, from Napoleon and his scientific expeditions to Thomas Cook and his Nile Cruises. Egypt has been firing our imagination for centuries if not millennia. Whether it is the Pharaonic Abu Simbel in the south or the Ptolemaic Library of Alexandria in the north, the Red Sea coral reefs in the east or the oases amongst mammoth dunes of the White desert in the west, the possibilities for adventures are endless 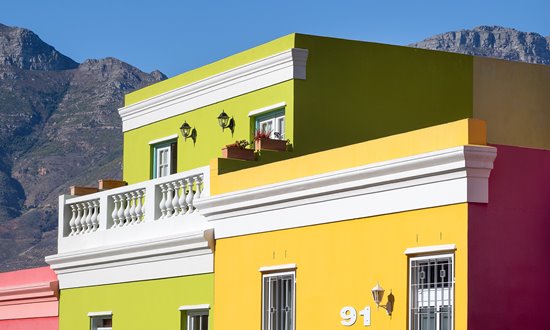 Pastel coloured houses in the Bo Kaap area of Cape Town, the oldest surviving neighbourhood in the city. There are more buildings from before 1850 than in any other part of South Africa. From houses leased out to slaves, to Cape Georgian style houses that were much sought after during Cape Town’s economic boom period, to properties declared National Heritage Sites. Start exploring the area’s history at the Bo Kaap Museum, one of the earliest houses built for slaves.