Exploring the Past in South Korea

From megalithic 1st millennium BC tombs to 14th century AD palaces and shrines in Seoul. From these dynastic royal residences to the Dongdaemun Design Plaza. South Korea, and its 24-hour hi-tech capital city Seoul, is an intriguing blend of the ancient with the futuristic. Soon after the partition of the Korean peninsular in to North and South, South Korea developed from being one of the poorest countries in Asia to one of the world’s fastest developing and richest nations. With everything from ancient cultures to K-pop, mountain trails to self-service karaoke, Seoul has much to offer.

Visiting Sites and Museums in South Korea in 2021

There are a range of restrictions for any nationality visiting South Korea. Full details of these can be seen on the South Korean Tourism Website.

Many sites and museums remain closed to the public. Those that are open are doing so with new measures and regulations in place. These are designed to protect both staff and visitors. Read more on the Guidelines for Visiting Sites and Museums in 2021 >>

What to See and Do in Seoul in Five Days

So you have five days to spend in Seoul. And of course you want to make the most of the city’s historic sites, and more? Never fear, because there is plenty to see and do in this buzzing metropolis that never seems to sleep. From 14th century dynastic palaces to the contemporary K-pop scene. The hard part will be deciding what you have to miss out. Or what to leave to a second visit. 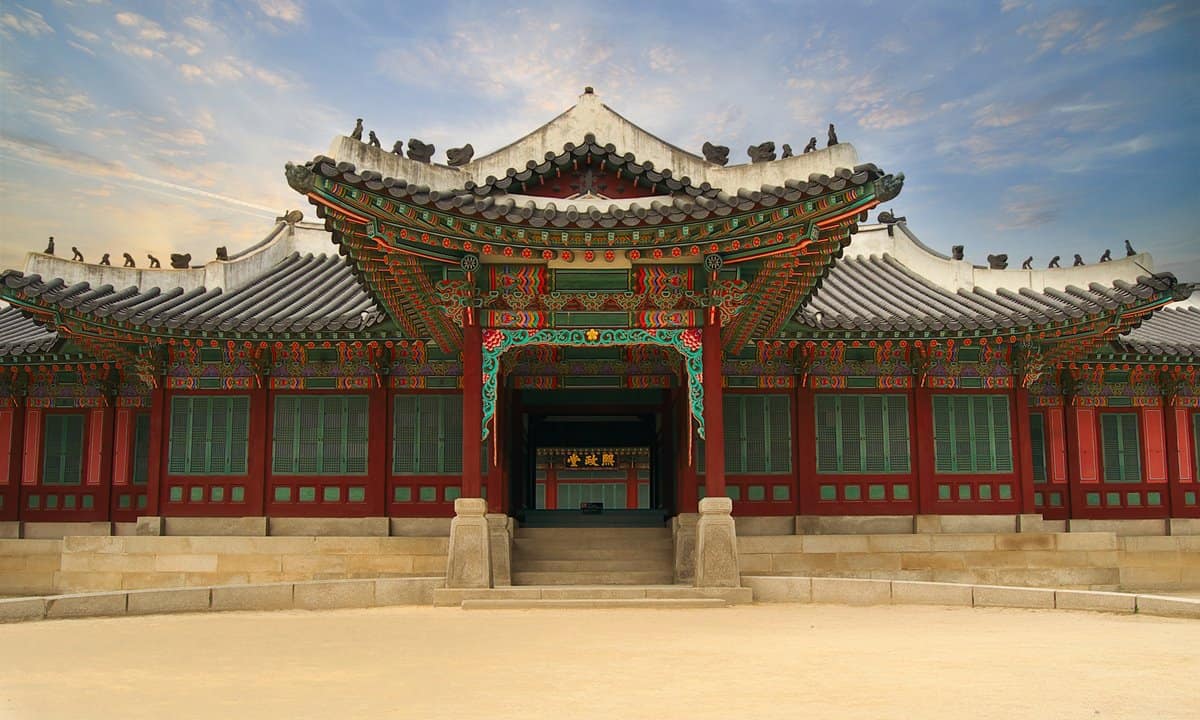 When is the Best Time to Visit South Korea? 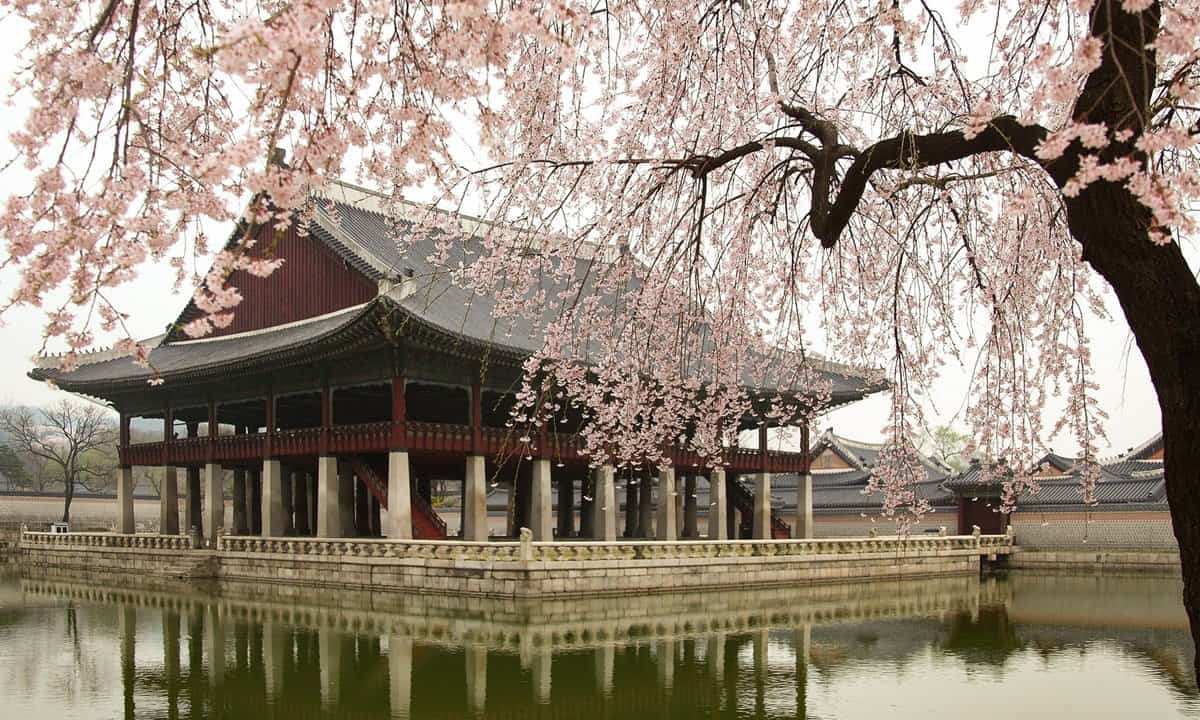 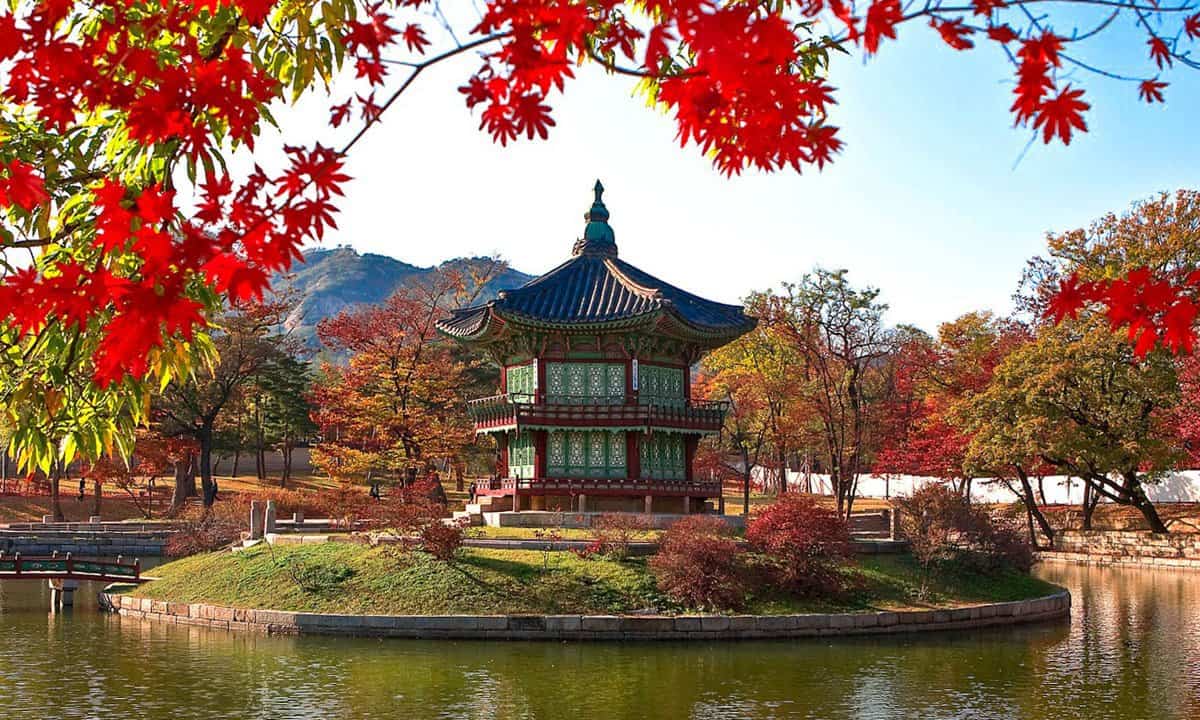 The most popular times of the year to visit South Korea are spring and autumn. From late March to May the countryside and roadside come alive with cherry blossom and other spring flowering plants. And then from September to the beginning of November is when you will encounter the burning colours of leaf fall. July and August are hot, humid and sticky, while December and January are the cold months.

Must See Museums in Seoul 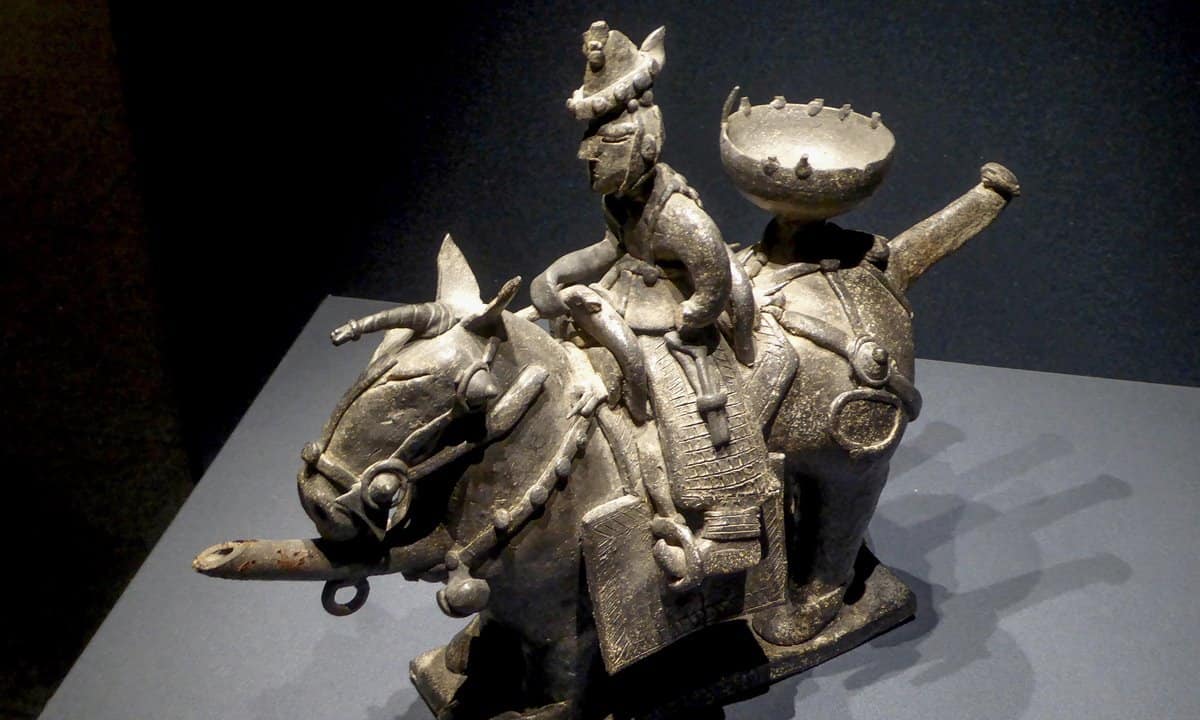 One of the finest archaeological museums in East Asia, the National Museum of Korea showcases not only an impressive array of material from both halves of this politically divided nation, but also artefacts from other parts of the continent too. Housed in a sleek, purpose-built modern structure located within attractive grounds in the city’s Yongsan-gu area, the National Museum brings together archaeological evidence from the Old Stone Age right through to recent periods. Its collections include fabulous Buddhist statuary, exquisite jewellery, and delicate ceramics.
Official Website >> 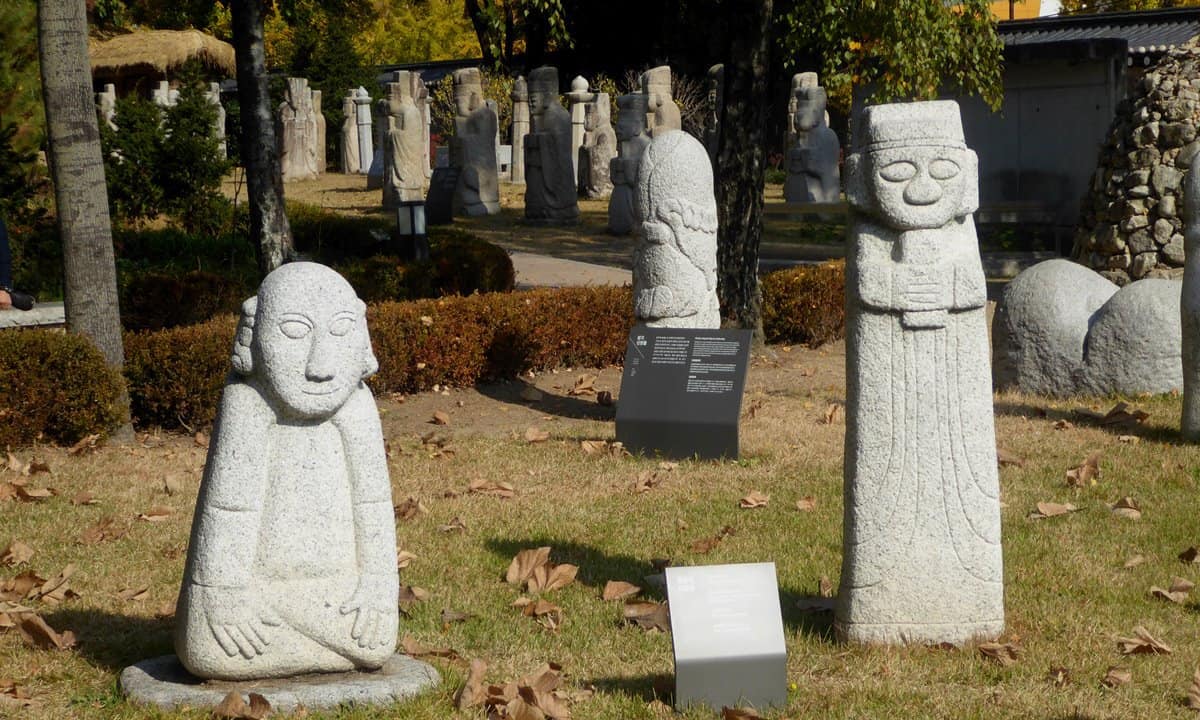 Artefacts gathered from across the peninsula vary from farming implements to grave goods, texts to masks, amulets to musical instruments. All convey an impression of life for ordinary Koreans in the centuries before extensive urbanisation. Among the most memorable artefacts are several historic jangseung, large timber posts carved with anthropomorphic faces that were once placed at the entrances to Korean villages to scare off harmful spirits. Several life-size dioramas show what Korea was like in the past, while several historic buildings have been preserved outside the museum itself.
Official Website >> 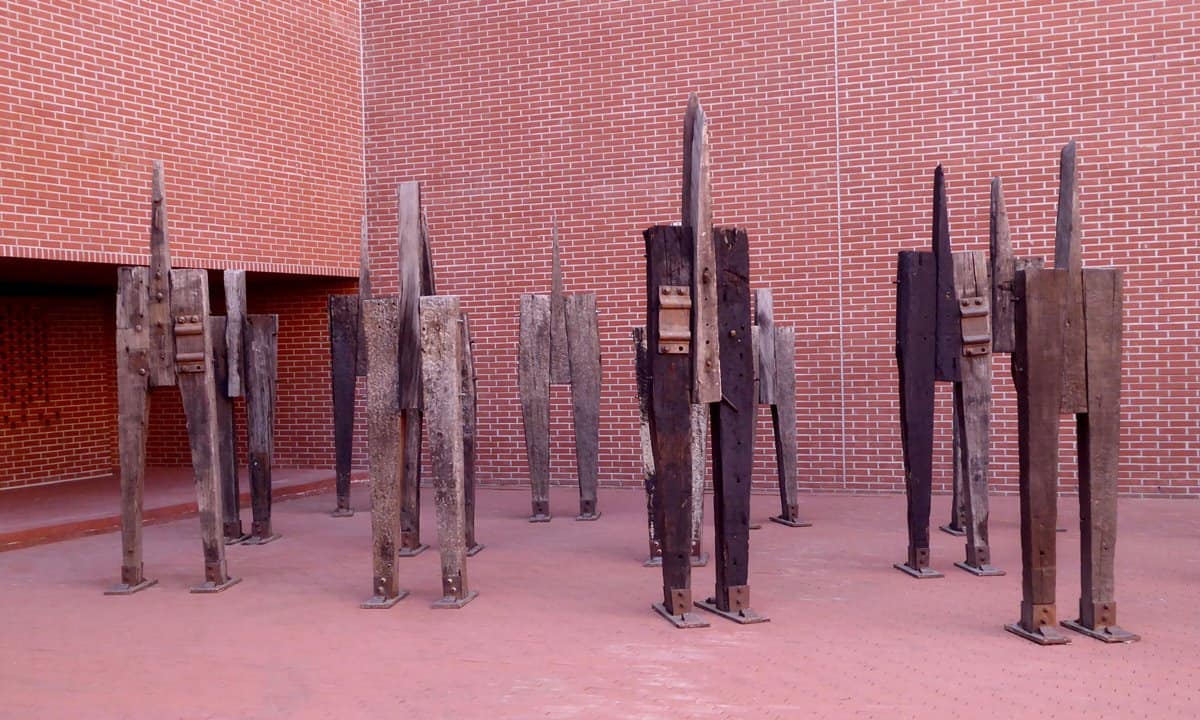 While foreigners tend to associate Korea with Asian religions like Buddhism and Confucianism, in fact it is Christians who today make up the largest religious community in South Korea. Roman Catholicism established a presence in the Korean peninsula in the 17th century, although its practitioners were often brutally persecuted and today the ‘Korean Martyrs’ play an important role in Korean Catholicism. Opened in 2019, the Seosomun Shrine History Museum delves into the history of this faith in Korea using a range of objects from rare historical documents to contemporary art.
Official Website >> 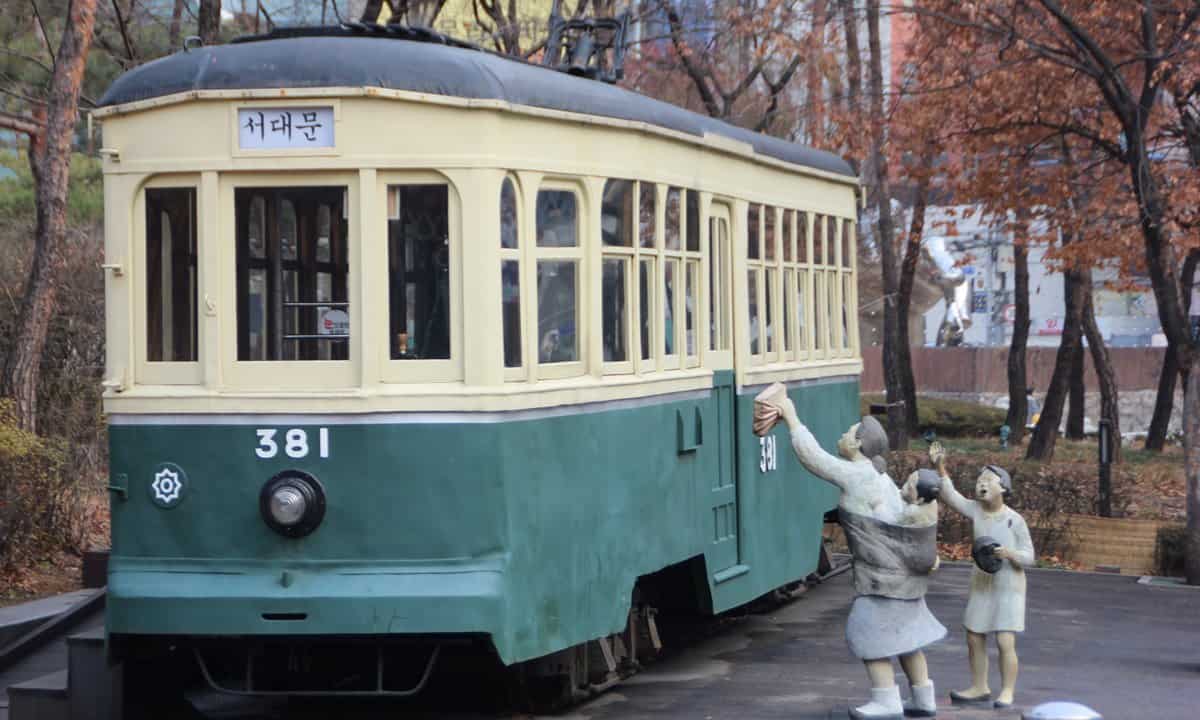 Those interested in the history of the city itself should head over to the Seoul Museum of History in the Jongno-gu area. Exhibits cover Seoul’s early development right through to the 20th century, covering prominent events such as the Japanese occupation. As well as the extensive use of artefacts and photographs, models and dioramas help to show how the city has looked at various phases of its development. Many of the labels are provided in English. Entry is free. Various special exhibits supplement the permanent collection. Set aside between one and two hours, as there is a lot to see outside and inside.
Official Website >> 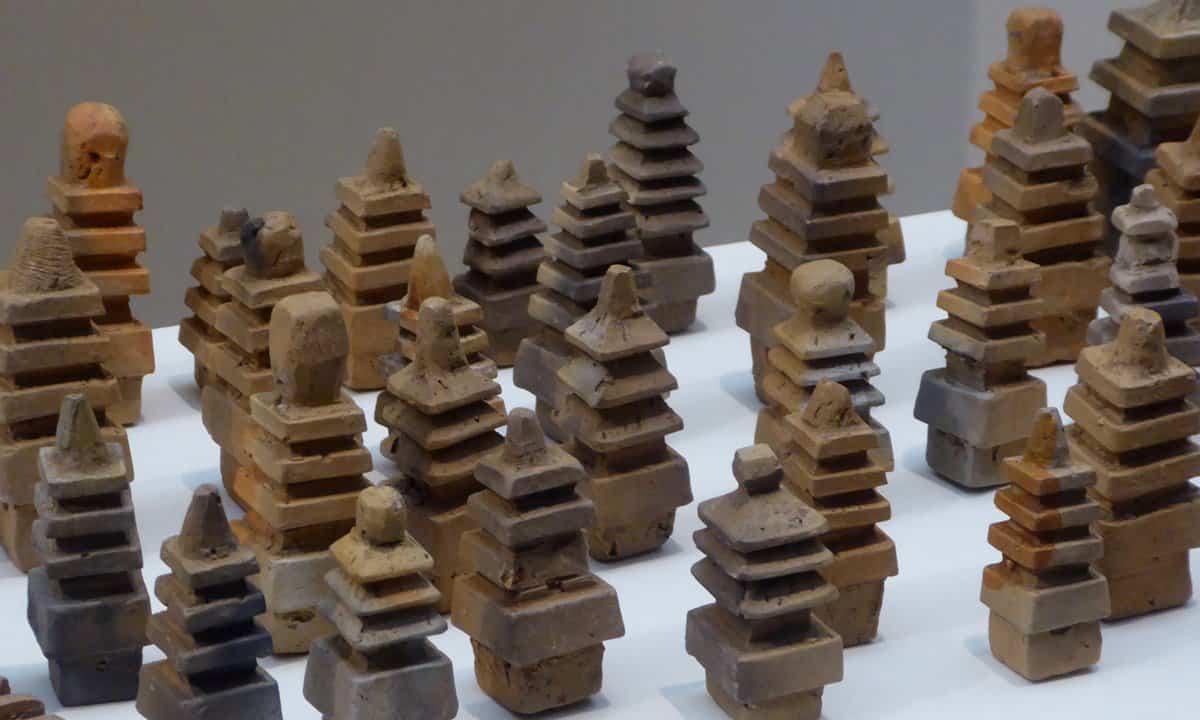 Lotte World is not the first place that you would think of when looking for a museum of Korean history. That’s because it is actually a theme park – Seoul’s answer to Disneyland! Tucked away among the rides, souvenir stalls and performances by costumed characters is this medium-sized heritage museum. Unlike other museums, the Lotte World Folk Museum has only a few archaeological artefacts, with many being replicas. Where it excels is in the life-size scenes from the past and prominent Korean heritage sites. These are often quite impressive in their scale, especially the village scenes.
Official Website >>