Popular Things to Do in Warwickshire 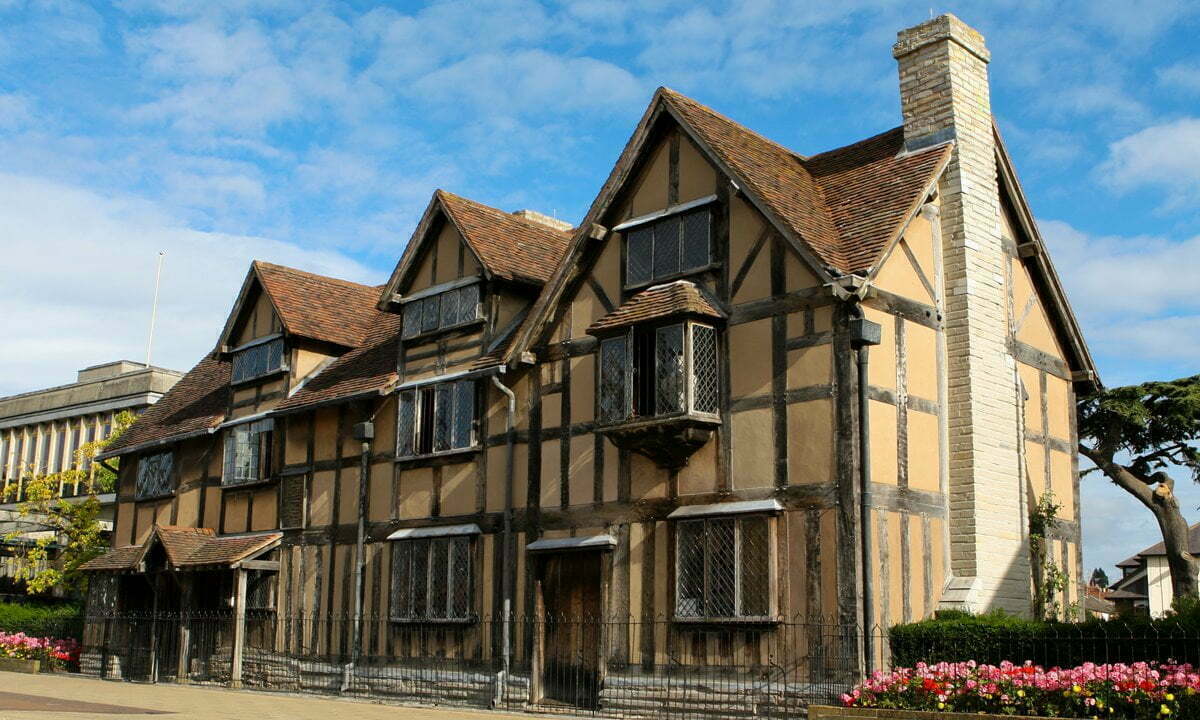 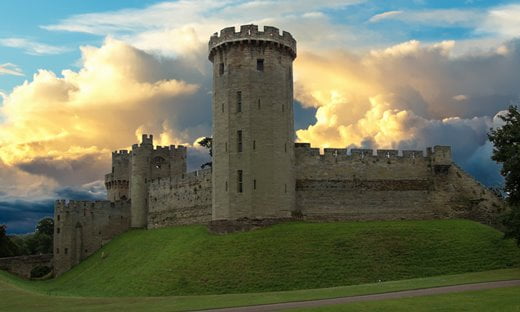 Lunt Roman Fort is thought to have been built as part of a series of fortifications required during Boudica’s rebellion. Today’s partial reconstruction is based on archaeological excavations, as nothing is known about the Roman fort from historical records. Visitors can see a reconstruction of a circular timber arena, which has been interpreted as a training ground for horses of the Roman cavalry. [Website]