Few other countries have a past as rich and complex as Germany. From the Neanderthals who made some of Europe’s oldest Ice Age art to the Iron Age Celts and their exquisite gold work. From the Hanseatic League of the Middle Ages to the 20th Century and the Third Reich. Whatever your interest in history, in Germany you will be spoilt for choice with Roman forts, Gothic castles and churches, Bach’s Leipzig, the Berlin Wall and some of the finest museums in the world. 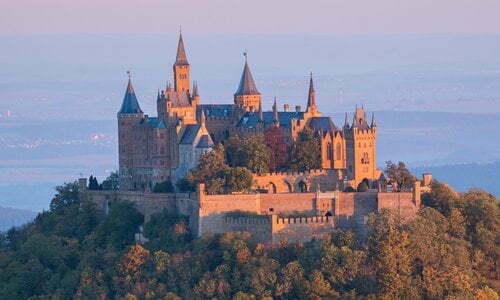 Christmas Markets in Germany: A Guide for Lovers of Tradition and History

Interesting Things to Know About Germany 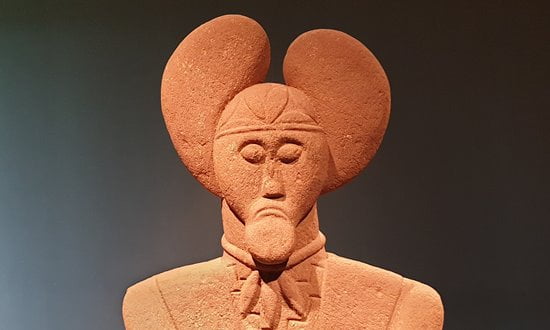 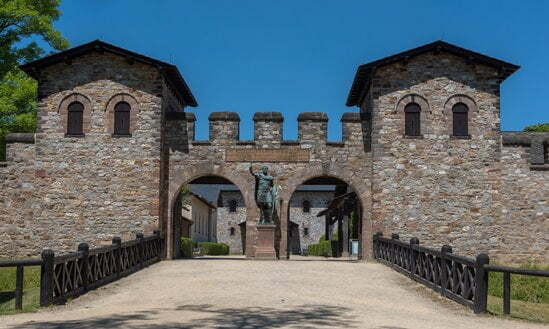 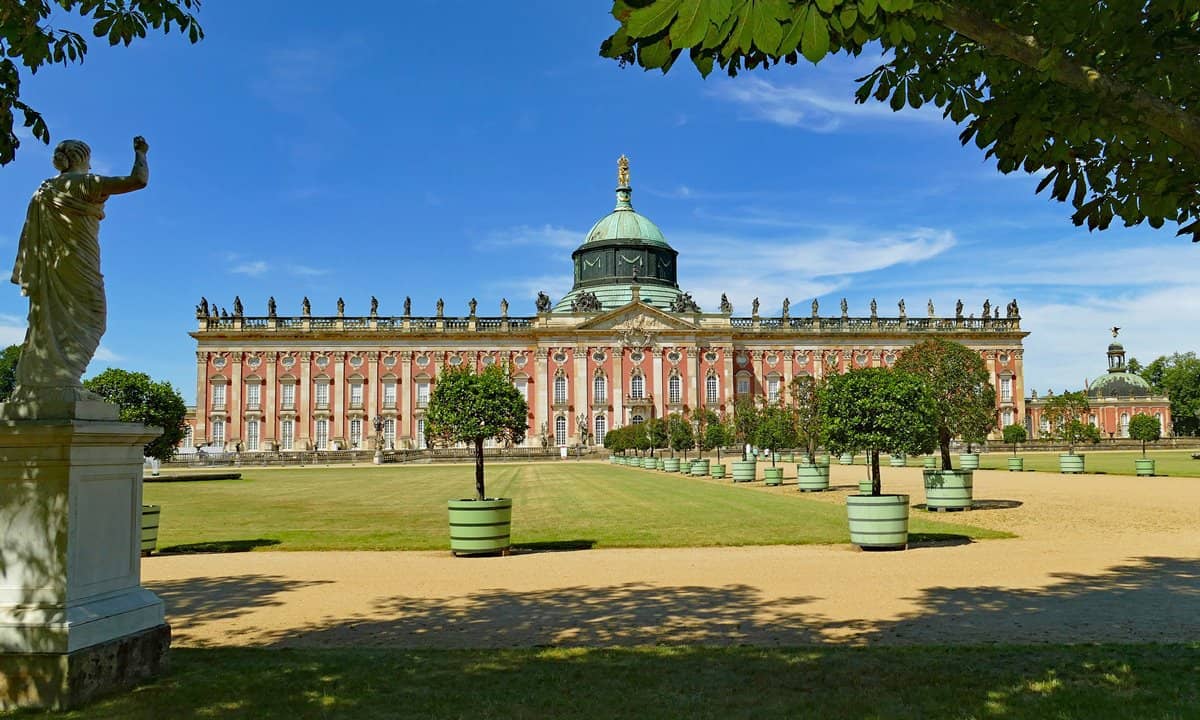 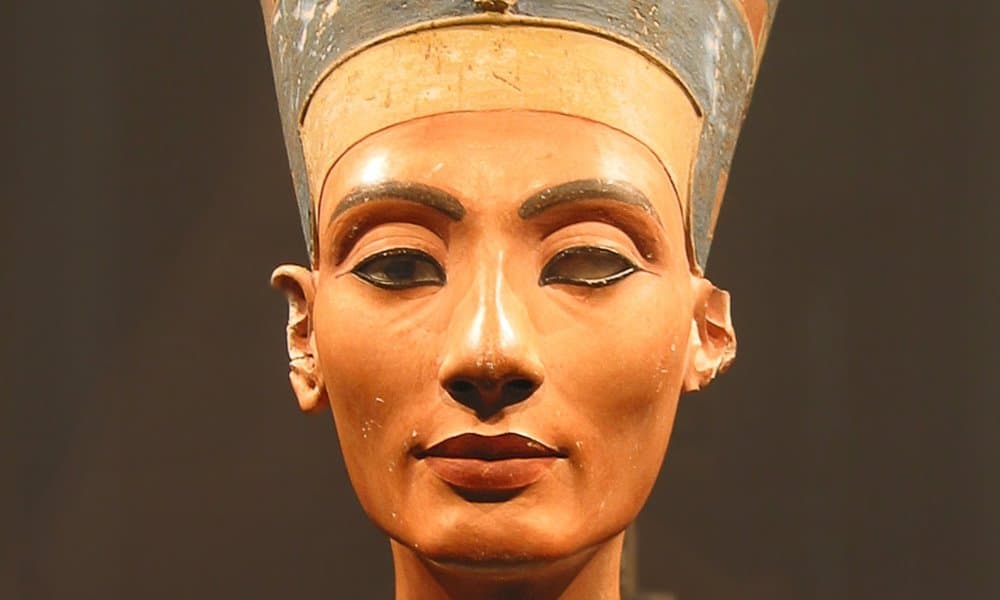 More Sites to See in Germany 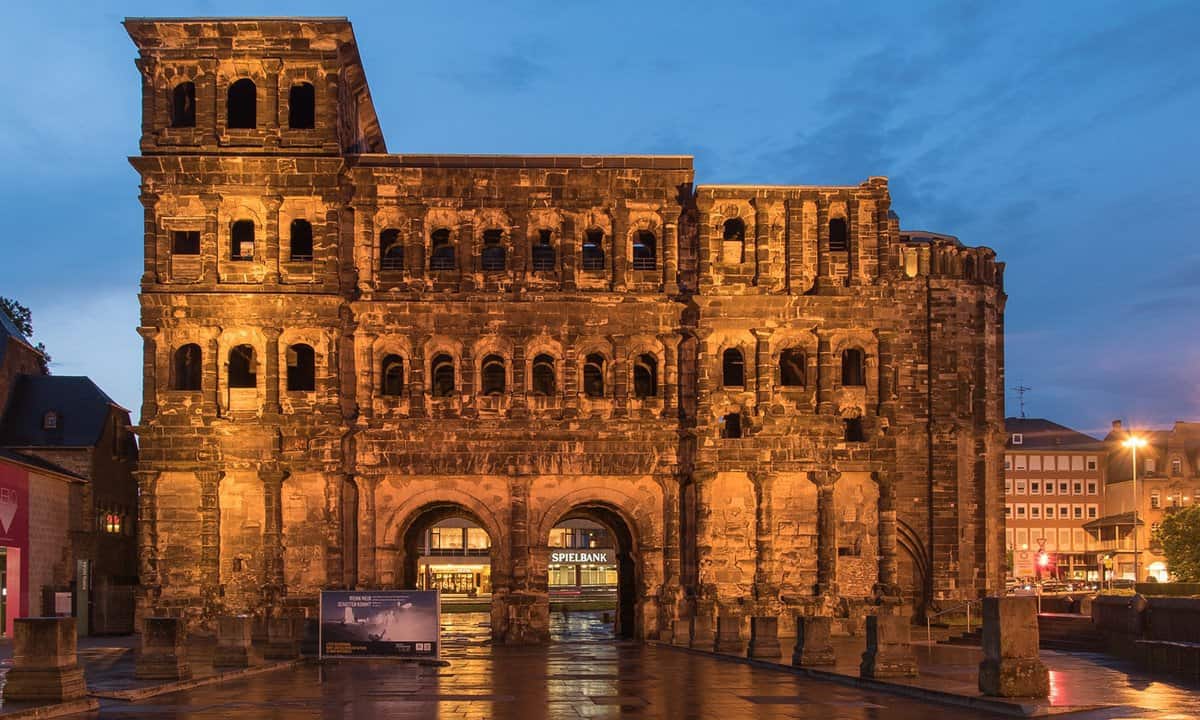 The defeat of the Romans in Battle of Teutoberg Forest brought ended their desire and attempt to conquer Germania. Varusschlacht is thought to be the site of that battle. The border of the Roman Empire, certainly in Germania, would forever remain at the Rhine River. Along the Rhine and south of it are some truly spectacular Roman sites. Trier has some remarkably well preserved Roman architecture. Germany has a number of exceptional museums displaying artefacts recovered locally. Berlin’s Museumsinsel has substantial collections of Roman artefacts from beyond Germany.
Roman Ruins and Sites 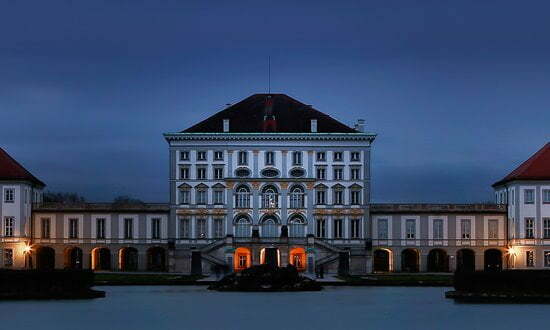 From defensive burgs to the Schlösser of medieval times and later, Germany has an extraordinary history of fortresses, castles and palaces. Perhaps not surprising given the nation is made up of what was until the 19th century a number of independent princely states, each with their own lords and nobles, royals and dynasties. All requiring their own grand, luxurious residences and palaces. Many of these historic buildings are attractions in their own right. For others, following extensive restoration, many have been transformed into museums and at galleries. 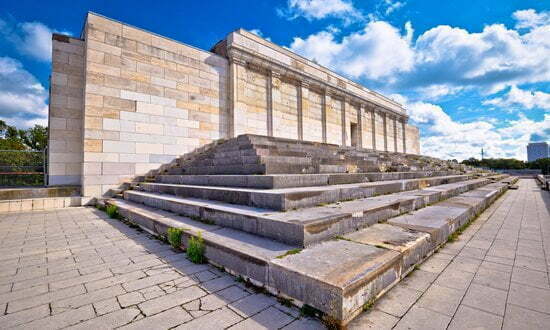 From the Nazi Party Rally Grounds in Nuremberg to the Schwerbelastungskörper in Berlin. From Templehof airport to the Colossus of Prora, the Nazi beach resort on the north coast. There are a number of Third Reich sites, either redeveloped since the war or left in ruins, that are open to the public. There are many more memorial sites, such as the Topographie des Terrors, the Sahsenhausen Conecntration camp near Berlin and the Dachau Concentration Camp near Munich. 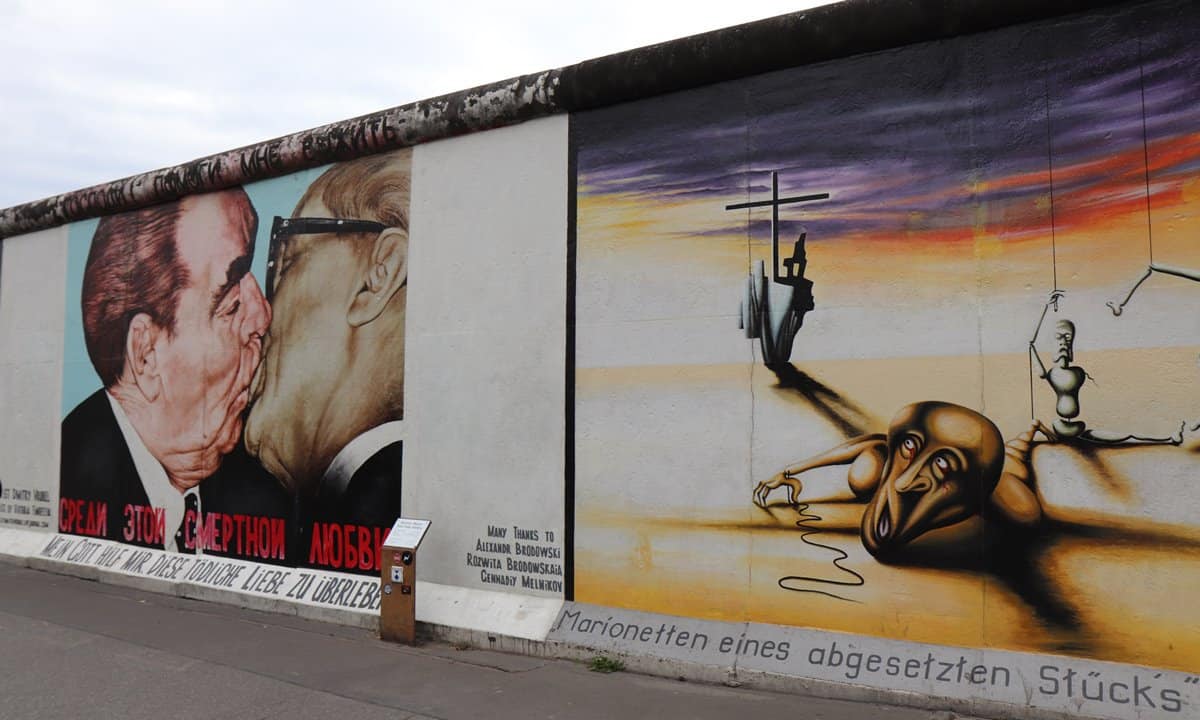 Perhaps the most well known and iconic Cold War historic site is the Berlin Wall. Despite official attempts to remove it, there are a number of places where original features of the Wall are still standing. As are other parts of the Iron Curtain, such as the Marienborn border crossing on Autobahn 2. There is more to the Cold War than the physical barrier that divided East and West. Many towns and cities had Stasi offices and prisons, and some of which are now museums and/or documentation centres. The Marienthal Bunker, intended to house the West Government in case of Soviet attack, is open to the public.

Find Ancient and Historical Places to Visit in Germany 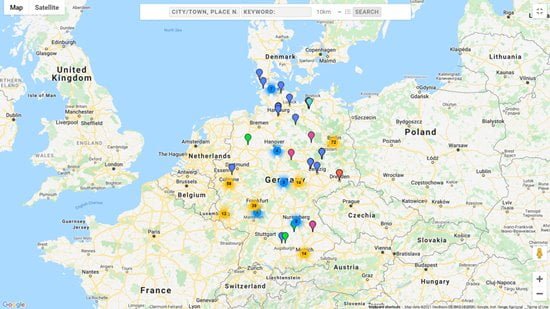 Use the interactive map to find archaeology and history sites and museums, landmarks and memorials and other historical points of interest around the country. The map allows you to search for places of historical interest in different ways; by state or near you within a specified radius, or by keyword according to your interests. Although the map displays best on desktops and laptops, it can also be used on mobile devices – particularly to find sites and museums near your present location.

Find Archaeology and History Sites and Museums in Germany by State