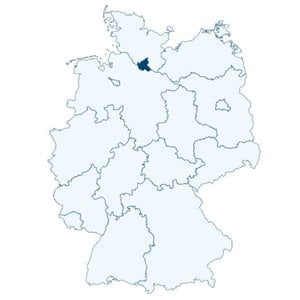 With origins that go back to the Stone Age, Hamburg is better known for its maritime history. A strategic location on the Elbe River as well as its political independence is what has made Hamburg an important and prosperous trading centre for centuries. As is reflected in the official name, the Free and Hanseatic City of Hamburg. This maritime heritage is as important today for the city’s commerce as it is for tourism. In 2015 20th century offices and 19th century warehouses built on timber-pile foundations, the Kontorhausviertel and Speicherstadt respectively, were added to the UNESCO list of world heritage sites. Hamburg’s music and entertainment scene is as significant as the city’s maritime industry. 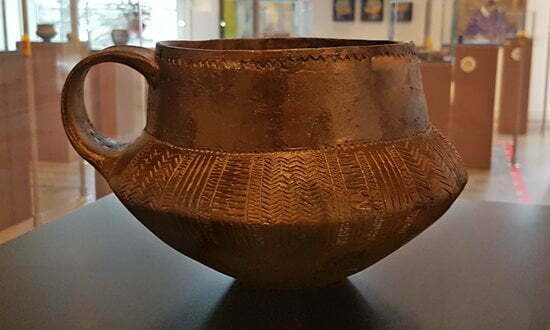 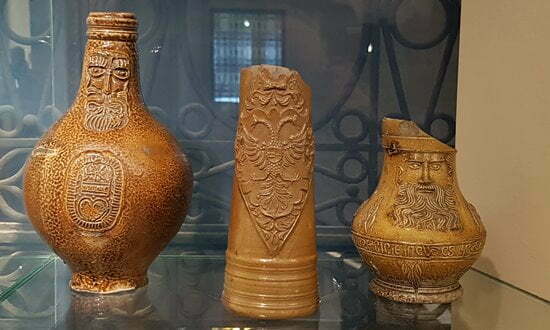 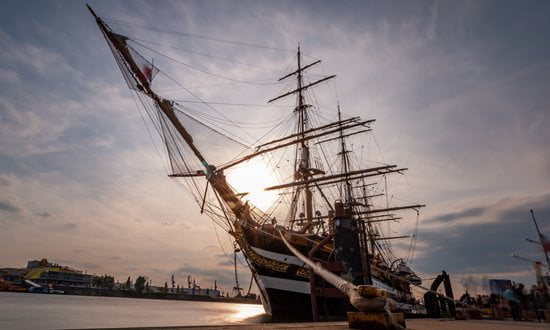 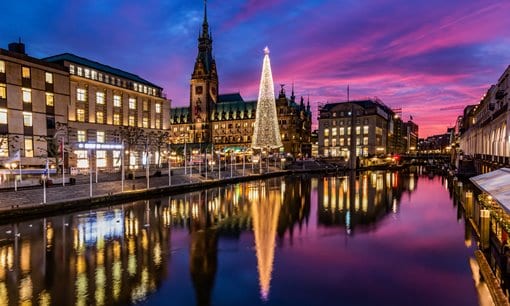 Interesting Things to Know About Hamburg Before You Visit

As the harbour is such a crucial part of Hamburg, today and in the past, our recommended way to start your stay here is with a cruise on the river that flows through the city, the Elbe. And there are a number on offer. From a standard two hour cruise during the day to an evening cruise to see the lights.