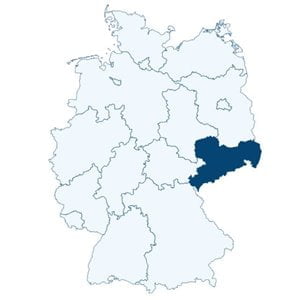 Exploring the Past in Saxony

Although Saxony has monumental prehistoric structures that date to around the 5th century BC, it is better known for its medieval heritage. From the Duchy of Saxony, to an electorate of the Holy Roman Empire and then the Kingdom of Saxony. Art and culture, castles and palaces as well as crafts and industry are what attract German and foreign visitors to Saxony. The city of Dresden is known as Germany’s Jewel Box because of its lavish Baroque and Rococo historical centre. Since early in the Holy Roman Empire, Leipzig has prospered from its position on two major trade routes through Europe. 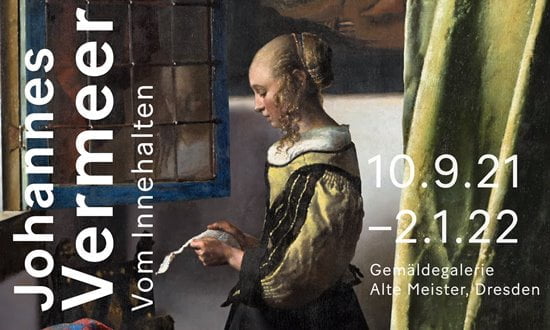 Vermeer’s ‘Girl Reading a Letter’ is the centrepiece of this exhibition, along with nine other paintings by the artist. A special section of this exhibition is given over to the the restoration of this painting, and how a previously unknown cupid was revealed in the process.
Buy tickets in advance, online

Egyptology Museum at the University of Leipzig

Housed in what was a private bank built in the 1920s, the Krochhochhaus, is the Egyptological Institute of Leipzig University’s Ägyptisches Museum – Georg Steindorff. An important collection of over 7,000 artefacts from Egypt and Sudan that starts with prehistory cultures and ends in the early Islamic period of the area. One of the highlights on display is the richly decorated sarcophagus of Hedbastiru; the object that would give rise to the establishment of the museum … Read More >> 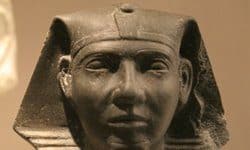