Italy is understandably dominated by its Roman past. But there is so much more for lovers of history, both before and after the Roman era. Prehistoric Italy goes back into the Palaeolithic. After the fall of Rome, different regions played were significant roles in developments of both eastern and western Europe. From prehistoric rock art to Etruscan tombs, Greek temples to Roman amphitheatres, Norman castles to Baroque churches, Italy has all this and more. 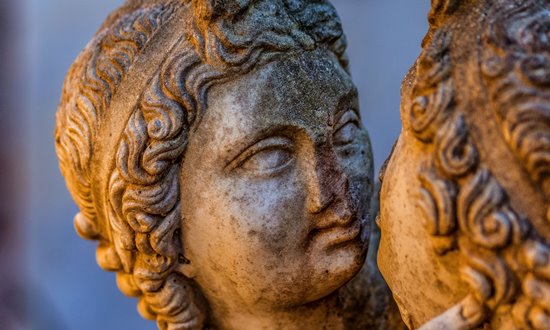 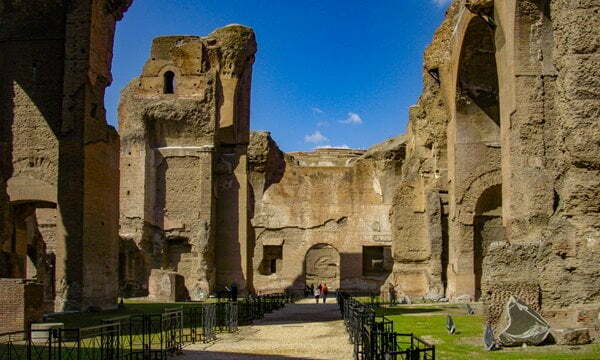 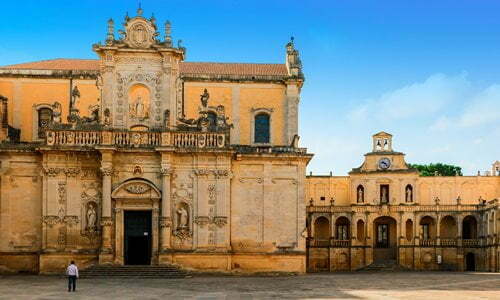 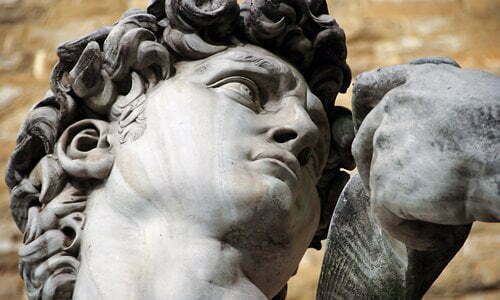 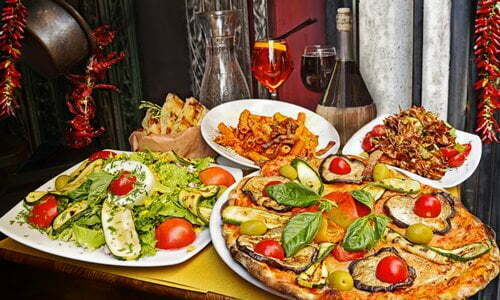 The four near life-size bronze horses of St Mark’s Basilica are said by many to be among Europe’s finest creations. They really are exquisite artefacts, made all the more fascinating by their biography. This is a story that has been shaped by some of Europe’s significant historical events, from soon after they were made … Continue Reading >>

Adventures of a Carry on & Archaeology Travel 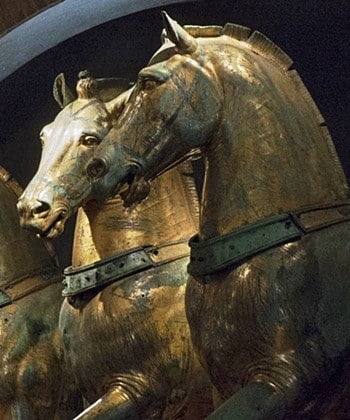 So You Want to See a Mithraeum in Rome?

Of all the underground Roman structures that made Rome the city it was in ancient times, it is the temples dedicated to the Indo-Iranian god Mithras that are perhaps amongst the most enigmatic. As spectacular as the subterranean catacombs or the sewer tunnels are, we know much less about what went on in the ancient eternal city’s estimated 35 mithraea … Continue Reading >> 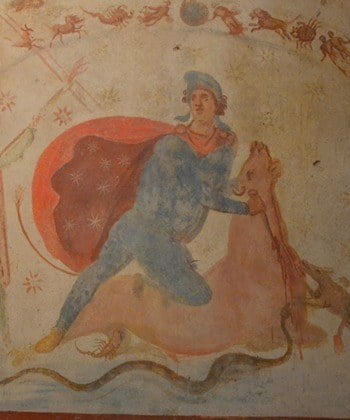 Multiday Tours of Italy Via GetYourGuide

Find Ancient and Historical Places to Visit in Italy When it comes to archaeology in Italy, there really is no place like Rome, also called the Eternal City. If you are looking to ease yourself into the best and most popular sights in Rome, have a look at the suggested top ten sites to visit. Once you have been there and done all those, then move on and explore the history of the city further with a more complete list of archaeological sites and museums in Rome. For more tips and suggestions for your trip, see our Rome Travel Guide >>

Tips for Visiting Archaeology and History Sites and Museums in Italy 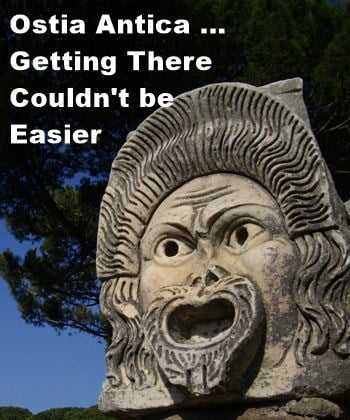 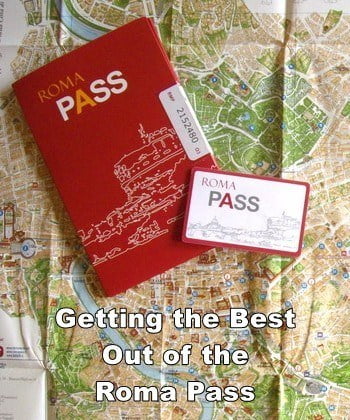 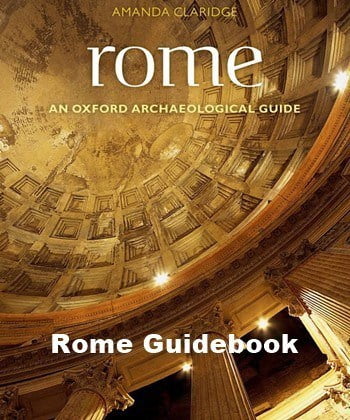