Exploring the Past in the Lisbon Metropolitan Area

At the western edge of the Iberian Peninsular, Lisbon is mainland Europe’s most western city. Not far from the city is Cabo da Roca – the westernmost point of mainland Europe. Lisbon is a truly global city – in terms of finance and media, and increasingly becoming a major tourist destination. The devastating earthquake of 1755 was a defining moment for the city. Despite much of the city being destroyed by the quake itself, the tsunami that followed and then the fires that raged out of control for about a week, Lisbon has managed to retain much of its historical charm. The vast estuary of the Tagus River has made this an ideal location for millennia, as attested by the archaeological record. The natural harbour has been important for the Phoenicians in around 1200 BCE, the Romans, the Moors, and finally the Christians in establishing the power and influence of the Kingdom of Portugal in Europe. Each of these periods is represented in Lisbon and its wider metropolitan area today, making this an ideal destination for travellers who enjoy exploring Europe’s history. Get unlimited travel on city transport (metro, buses, trams cable railways and the train to Sintra), admission to 23 museums and historic buildings (including the Jerónimos Monastery and the Belem Tower) at no extra charge, discounts at many more attractions, and vouchers for certain shops. Tip: most museums are closed on a Monday – don’t start your 72 hours on Sunday!

Further information and to purchase online >>

Archaeology and History Sites in the Lisbon Metropolitan Area 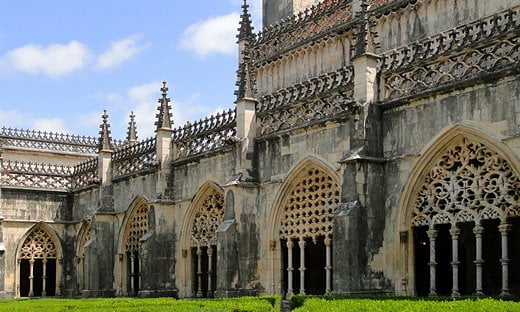 Construction of the monastery began in 1501, and completed 100 years later. Together with the Tower of Belém, these sites were added to the UNESCO list of world heritage sites in 1983 as the most outstanding examples of Portuguese Late Gothic architecture. Secularised in 1833, parts of the monastery are open to the public, the building also houses national museums (maritime history and archaeology). 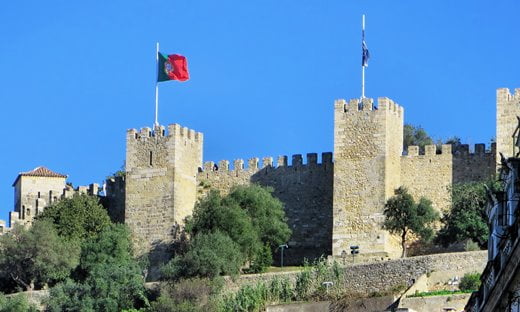 Although there is evidence of prehistoric occupation on the hill, the first fortifications we see today on the castle hill are from the 1st century BCE. Much of what we see today from below was built during the 11th century during the Moorish period. It was taken by the Portuguese in 1147, and since then the castle has been a royal palace, served as a military barracks, before becoming a national monument and museum. 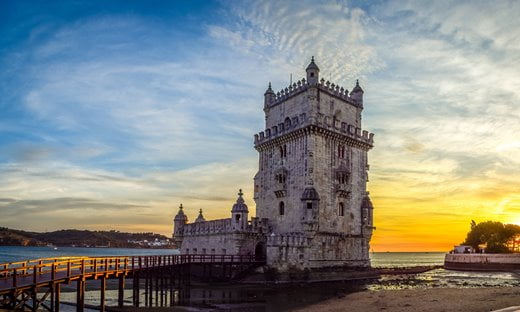 Intended to supplement existing defences of Lisbon on the Tagus River, the first phase of the fortress was built between 1514 and 1520. Later a bastion was added, as well as the ornate tower. In the 19th century the tower was used as a lighthouse. There is not much to see inside, the best features being the rich decoration on the exterior, including a representation of a rhinoceros as a gargoyle. 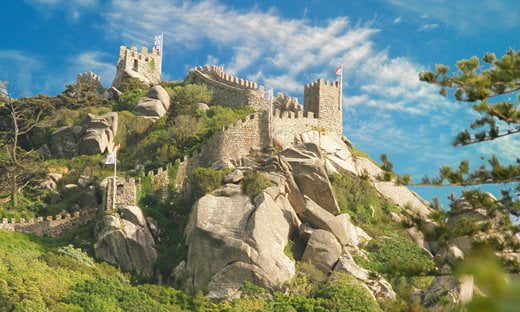 The Castle of the Moors is strategically situated on top of a hill within the Parque Nacional da Pena. The fortification was built by the Moors, who might have been re-using a pre-existing structure built by the Visigoths. The Moorish castle was abandoned following the Reconquista of Portugal from the Arabs. Although in ruins, the hilltop remains of the barbican, keep and walls can be visited today. 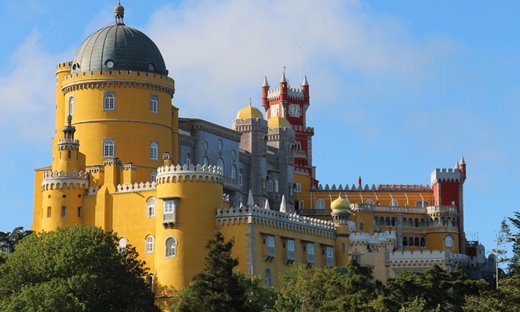 The visually striking hilltop palace we see today is a mid 19th century construction that combines Gothic, Egyptian, Moorish and Renaissance architectural features. The Romanticist castle, intended as a summer residence for the Portuguese Royal family, was the project of King Ferdinand II; who turned a decaying monastery, itself built on a Moorish castle, into what is now one of Portugal’s most popular attractions.

Museums in the Lisbon Metropolitan Area 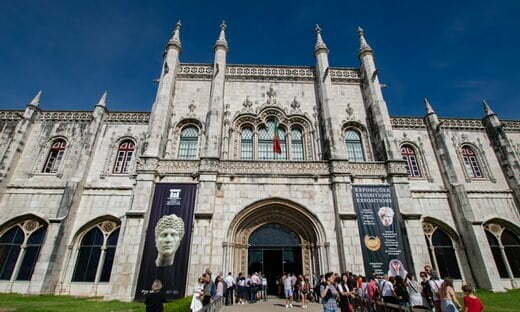 Housed in the west wing of the Gothic Jerónimos Monastery, this is the largest and most important archaeology museum in Portugal. Artefacts from all periods of Portugal’s past, from archaeological sites throughout the country on permanent display in ‘Treasures of Portuguese Archaeology’. The museum also has an extensive collection of Egyptian antiquities, of which about 300 objects are on permanent display. 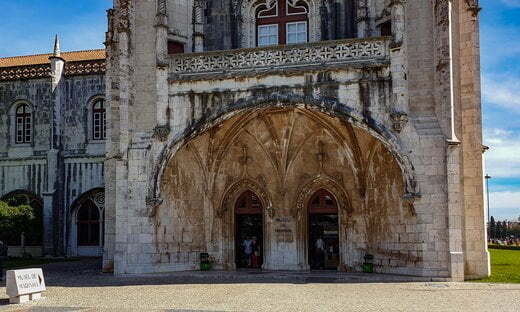 As a nation with a significant maritime history, the national maritime museum is going to be impressive. Founded by King Luis in 1863, initially a a collection of naval ships, today the collection comprises over 17,000 objects. Objects come from all around the globe, reflecting Portugal’s powerful maritime heritage. Of these, the permanent display has a selection of around 2,500 artefacts.

Popular Tours and Activities in the Lisbon Metropolitan Area with GetYourGuide