Yucatán and the South

Exploring the Past in Yucatán and the South

Archaeology and History Sites in Campeche

The Maya ruins at Balamkú take their name from Mayan words meaning “Temple of the Jaguar.” This is a reference to the jaguars which appear on a stucco frieze painted at the site between 550 and 600 AD, in the Classic period. Surrounded by jungle, the archaeological zone is divided into three architectural groups; the South and Central areas have been partially excavated but the North area remains to be explored.

Located in the midst of forest, the ruins at Dzibilnocac were brought to archaeological attention after being rediscovered by explorers in the mid-19th century. Taking its name from Mayan words for a “painted vault or vault with writing,” the settlement at Dzibilnocac reached its peak in the Classic period. Since the 1980s various conservation and restoration projects have exposed more of this site for visitors to enjoy.

Between 400 and 1000 AD, during Mesoamerica’s Classic Period, the site at Edzná was an important capital city in the western peninsula. A gradual decline in its influence ended in the eventual abandonment of this centre around the year 1450. Due to the lengthy time in which it was an active settlement, the Edzná Archaeological Zone displays a range of architectural styles, including Chenes, Puuc and Tardíos.

Hochob derives its name from the term “ears of corn.” A settlement grew up here around 300 AD, at the start of the Classic Period, and reached its apogee between 850 and 1000. De-urbanisation followed, reflecting part of the broader ‘Maya collapse’ that archaeologists have identified in Mesoamerica. A smaller community nevertheless continued to live here until after the Spanish invasion. Today, many buildings survive, including an ornate Chenes style façade.

The El Hormiguero Archaeological Zone preserves the remains of a Mayan settlement which reached its height between 600 and 800 AD, during the Late Classic period. Unlike many other sites, excavation only began here comparatively recently – in the 1970s! As such, there is still much of the site, which is surrounded by jungle, that is yet to be uncovered. That which is visible includes several impressive facades.

Named after a local plant that is called “cat’s tail” in the Yucatec Maya language, Xpuhil is a settlement that was established by 400 AD. It probably reached its apogee between 600 and 800 AD, in the Late Classic Period. Many of the surviving structures reflect the Río Bec architectural style, although Building 1 is atypical in having three towers rather than the two which are commonly found at Río Bec-style structures.

Archaeology and History Sites in Chiapas 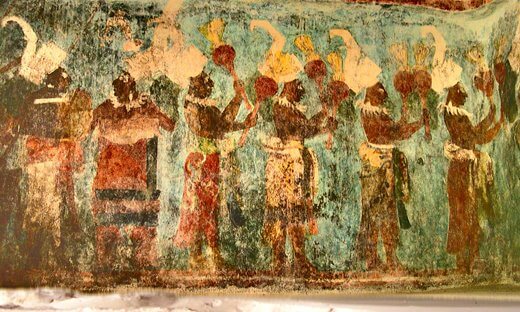 Despite being smaller and less monumental than many other Mayan urban centres, Bonampak is known for its Temple of the Murals. The extremely well preserved paintings depict daily life and the ritual activities of the royal court, and offer a unique insight into Classic Mayan society. 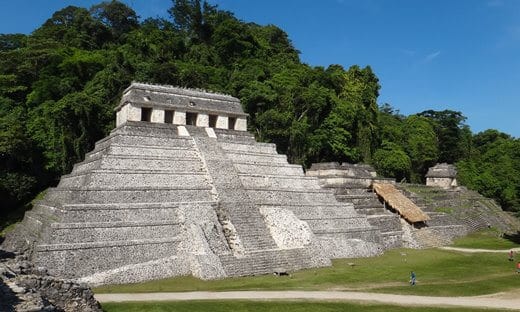 Although smaller than many of the other great Mayan cities, Palenque stands out for its well preserved ruins. Monumental stone temples and palaces, with many fine carvings and architectural features, have fascinated travellers since the 18th century. It became a UNESCO World Heritage Site in 1987.

An example of a Maya urban settlement active in the Late Classic Period, Yaxchilán was at its height between 600 and 800 AD. At that time it was a major power in the region, its rulers apparently dominating the Usumacinta River area. One of the reasons it is such a significant site for Mesoamerican archaeology is the large collection of texts that have been found here, inscribed onto stelae, altars, and lintels. 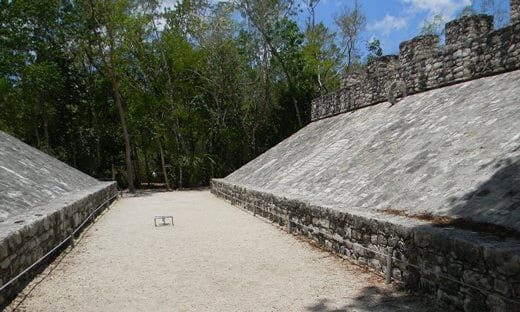 The ruined Mayan city of Coba can be visited in the jungles of southeastern Mexico, where several large temple pyramids and a series of ceremonial trackways remain visible. Although local Maya communities never forgot about the crumbling city, it only came to the attention of archaeologists in the 1920s. 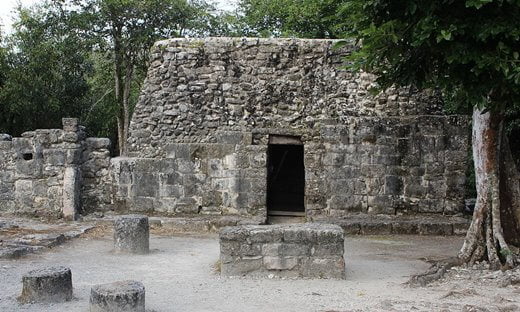 Known by the Mayans as Tantun Cazumil, this site was a centre of pilgrimage for worshippers of a goddess associated with fertility and the moon. Although lacking the monumentality of other Mayan sites, San Gervasio was an important ritual centre. Now in a state park populated by an iguana colony. 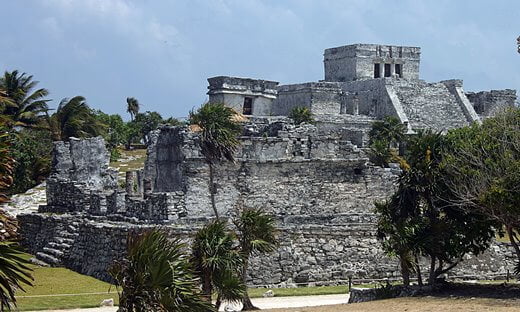 With picturesque views overlooking the Caribbean Sea, the cliff-side ruins of impressive temples were once part of a port. Decimated following the Spanish conquest, archaeological investigation and conservation in the 20th century have turned this site into one of Mexico’s foremost tourist attractions.

Archaeology and History Sites in Yucatán 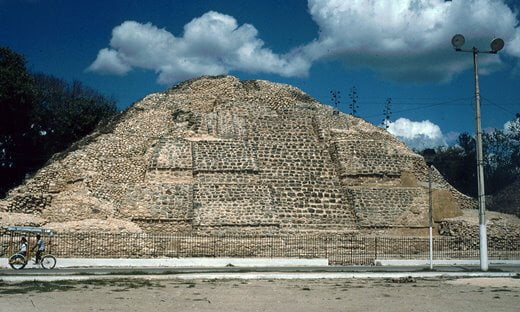 Modern-day Acanceh is built on top of an ancient Mayan city that reached its height during the Early Classic period. Although much remains un-excavated, the ancient city’s stepped pyramid and Palace of the Stuccoes have been conserved, are open to the public and are well worth a visit. 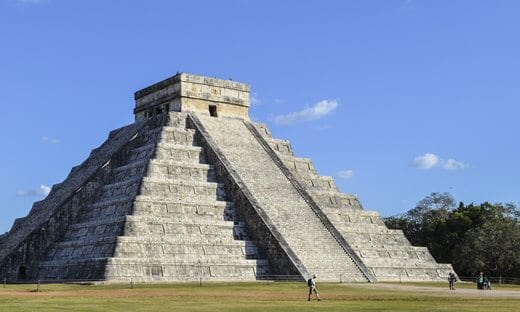 Attracting over 2 million tourists each year, Chichén Itzá is one of the most visited archaeological sites in Mexico. Once a great centre of Maya civilisation, it now survives as a series of monumental platforms, temples and a grand ballcourt. It was conquered by the Spanish in 1534 AD, but resistance from Mayan peoples prevented a Spanish settlement being established here. By the 19th century it was taken over by forest. 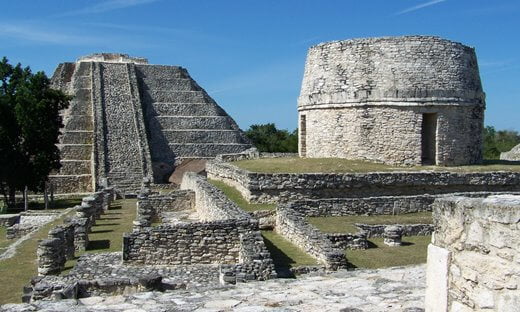 The ruins of Mayapán represent the remnants of one of the greatest Mayan cities, with over 4,000 structures contained within the city walls. Among them impressive temples, palaces and an observatory. The city was abandoned in the 15th century, and has been researched by archaeologists since the 1930s. 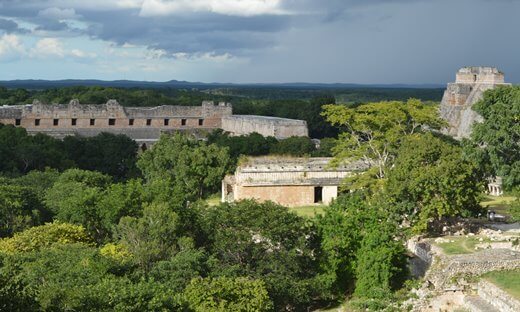 One of the great cities of the Mayan civilisation, Uxmal was the capital of a powerful city-state in Mesoamerica’s Late Classic era. The site is within walking distance of three hotels and a small museum, where visitors can see well-preserved palaces, temples and ceremonial track-ways.