Former British Prime Ministers’ Houses You can Visit in the UK

The office of British Prime Minister has been around since the 1720s, with Sir Robert Walpole recognised to have been the first. Since then, and as of 2020, the United Kingdom has had 76 of them, from the great and the good to the weak and unscrupulous. Many are forgotten, others stand out in the national consciousness and some of their homes are open to the public. Here we list eight houses of British Prime Ministers that you can visit. 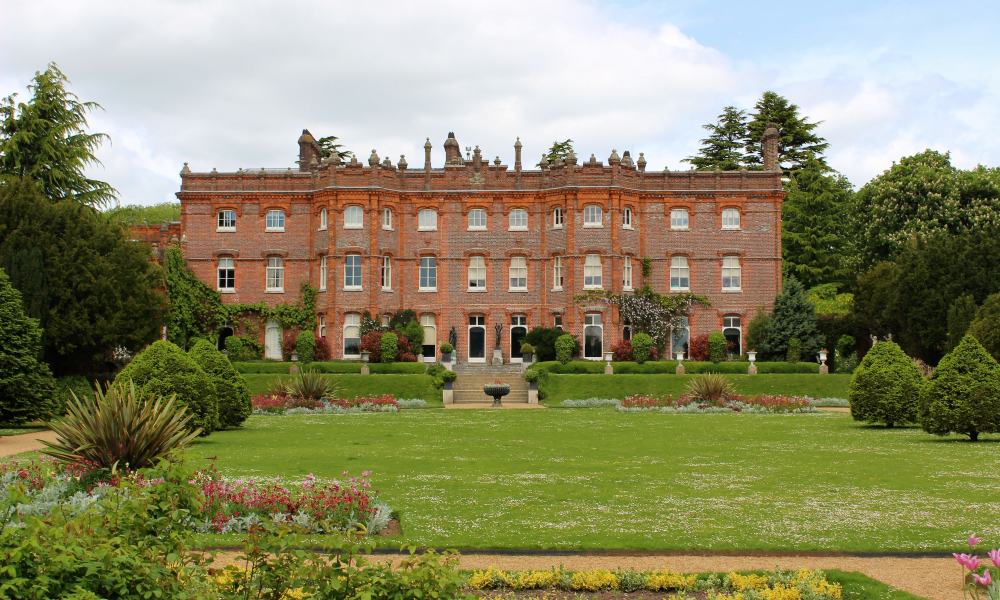 The title of Prime Minister was once considered an insult. The implication being that a person had risen too highly in royal circles. The belief was that a monarch should be their own prime minister. Sir Robert Walpole was First Lord of the Treasury in the early 18th century. Walpole manipulated and influenced politics so that he became the primary figure, although he unequivocally denied that he was the ‘Prime’ Minister. The role wasn’t formalised and given the formal title until the late 1800s.

Many Prime Ministers have faded into obscurity. As well as their expertise in the House of Commons, some are still renowned for their skill on the battlefield, their literary connections or their passion for sailing. Many saw out their final days in grand stately homes they acquired as a result of their premierships. Often these make for fascinating viewing to learn more about the private home life behind the public figure. 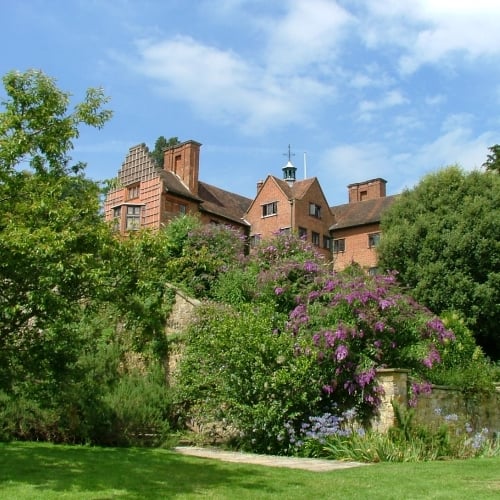 Churchill lived at Chartwell in Kent from 1922 to 1965, and it is easy to see why he adored his home. Originally built in Tudor times but extended and renovated extensively since, it was given to the National Trust in 1946 while Churchill and his family continued to live there until his death in 1965. It is set in magnificent gardens in the Weald of Kent, and a visit includes many of the rooms where he worked and raised his family, as well as his study and art studio. It retains a homely feel, with personal photographs and many of the gifts from international statesmen, all the while presenting informative details about his life and premiership. More details >> 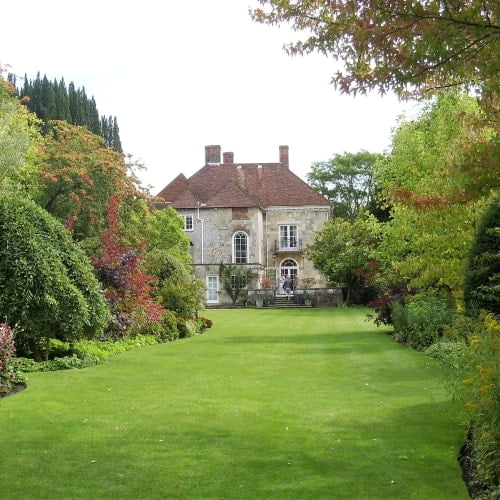 Located in The Close, Salisbury in Wiltshire, Arundell was the home of Sir Edward Heath, Prime Minister from 1970 to 1974. Originally a Medieval canonry, the house was redesigned in the early 18th century and has a magnificent Queen Anne style frontage looking out on to Salisbury Cathedral, with the River Avon running at the end of the garden. It reflects the sailing, musical and artistic talents of this Prime Minster, and includes in its extensive collections many important treasures such as a cartoon gallery, Lloyd George’s writing desk, and art works by Winston Churchill, John Singer Sargent, John Piper and Walter Sickert. More details >> 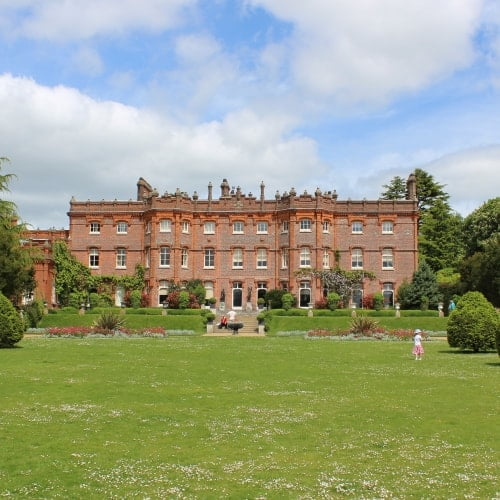 A magnificent redbrick Victorian house, Disraeli’s residence is set in the delightful countryside of the Chilterns of Buckinghamshire. Now run by the National Trust, the rooms and displays give a good insight into the flamboyant and colourful personality of Victoria’s favourite Prime Minster. The house is decorated as it might have been at the time it was occupied by Disraeli and contains a collection of memorabilia including family portraits, Disraeli’s own furnishings, a library with Disraeli’s novels and one written and signed by Queen Victoria. Recently more rooms have been opened to the public, revealing the story of the top secret map-making facility that operated here in WWII. More details >> 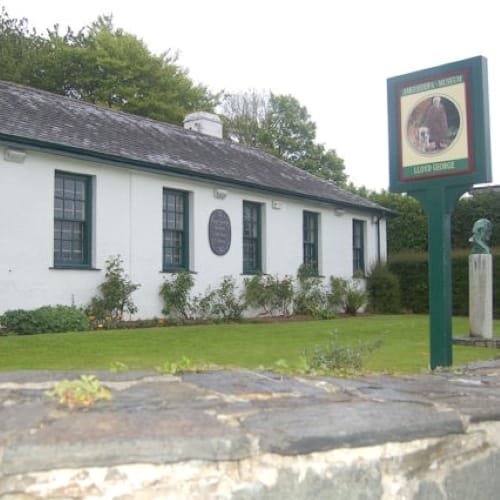 The Lloyd George Museum is housed in a relatively modern building in the small town where Lloyd George grew up in Wales. It includes Highgate, the cottage that was his childhood home, which is furnished and decorated to appear as it was in the late 19th century. On display are many historical records and artefacts that document the life and times of Lloyd George as both a social reformer in the early 20th century and war leader in the Great War, as well as a copy of the Treaty of Versailles. There is a good balance between the personal and the political aspects of his life, and visitors can access his grave and memorial, a five minute walk away. More details >> 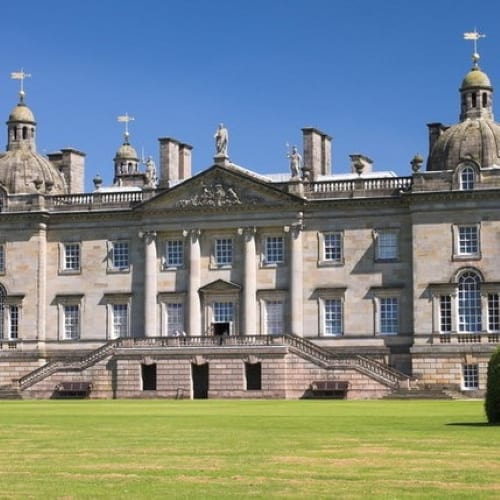 Built in the 1720s for Britain’s first Prime Minister, Sir Robert Walpole, Houghton Hall in Norfolk is one of England’s finest Palladian houses. The magnificent state rooms were sumptuously decorated by William Kent, with painted ceilings and include suites of carved and gilded furniture. There is an extensive park, a walled garden and a Soldier Museum with a large collection of model soldiers. Walpole is still considered one of the best British Prime Ministers, as well as the nation’s longest serving one, and a visit to the State Rooms of the house shows the splendour considered necessary to impress his distinguished guests. More details >> 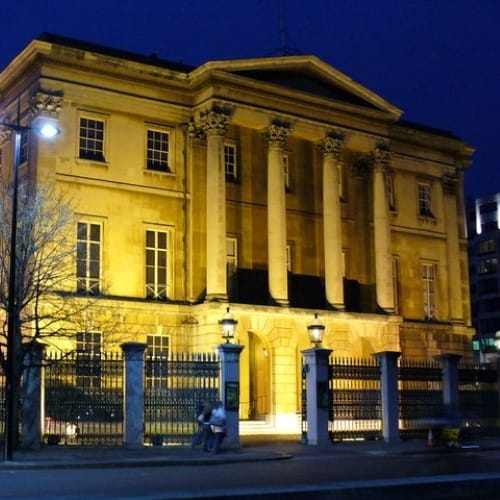 1 Apsley House was originally built by Robert Adam and then remodelled to make a London home for the Duke of Wellington soon after Waterloo. Visit the house on a Political Tour of London, and see the extensive collections of paintings, silver and porcelain and sculpture but also the displays about his career as soldier, national hero and politician. His premiership from 1828 to 1830 was not popular, and Apsley House was twice attacked by protesters. He was forced to put iron bars on the windows, which led to his nickname of the ‘Iron Duke. Now owned by English Heritage, the house is open to the public during the summer months. More details >>

Stratfield Saye was Wellington’s country home in Hampshire. A Jacobean house with Georgian additions, many of its furnishings were installed by the Duke including central heating radiators. The house itself has paintings and furniture from the time of Wellington’s ownership. In what were the stables is the Wellington Exhibition, which has many mementos of his military career and later life in politics. The collection includes weapons, drawings and maps used by the Duke, and the centrepiece is the magnificent carriage used for his funeral. Visits are by guided tour only, which can’t be pre-booked. More details >> 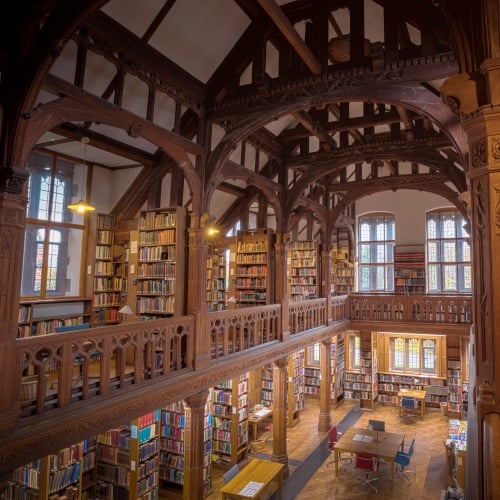 William Gladstone was Britain’s Prime Minister on four separate occasions during the 19th century. He founded his Library in 1894 after his retirement as he was keen to share his books with others, particularly those who could not afford their own. At the age of 85 he personally wheeled many of the books from his home at Hawarden Castle (Flintshire in Wales) to the nearby library. It now houses a collection of more than 250,000 printed items, including theological, historical, cultural and political texts. Today it offers residential accommodation, a restaurant, a chapel and conference facilities and has a year long programme of events based on Gladstone’s interests. The library’s reading rooms are also open to visitors for short guided tours. Visiting details >>