Musée Carnavalet is dedicated to the history of Paris, from its prehistoric beginnings, the Roman village of Lutèce to the modern city it is today. The bulk of the collections include literally thousands of objects, paintings, and photographs that relate to Modern Paris – from the Renaissance until the present. But the museum also has some significant artefacts from the city’s prehistoric and classical periods.

One of the highlights for those interested in the archaeology of Paris was the display of a few wooden canoes excavated in a riverside Neolithic settlement on the left bank of the Seine River. The excavations were carried out in 1991, and the boats are thought to be about 6,600 years old – making these some of the oldest wooden canoes found in Europe. 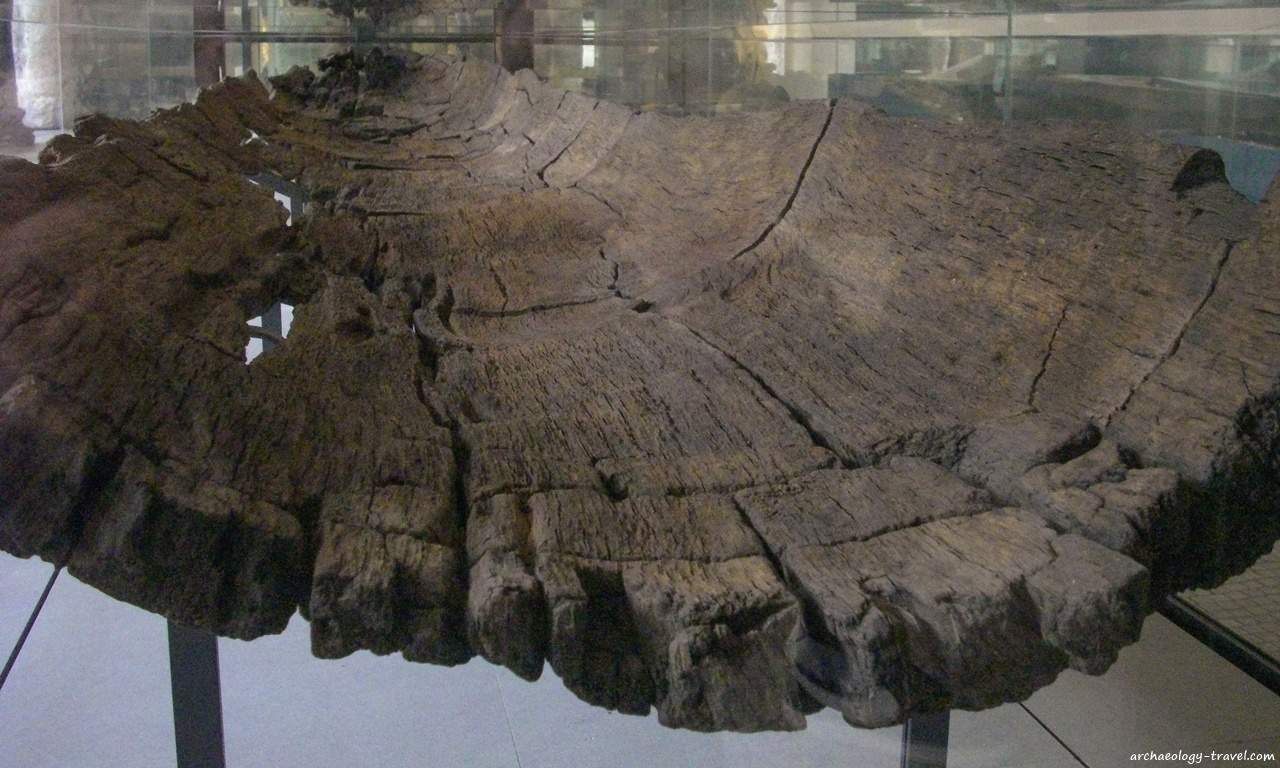 One of the wood-cut, Neolithic canoes from the archaeological site in present-day Bercy, Paris. 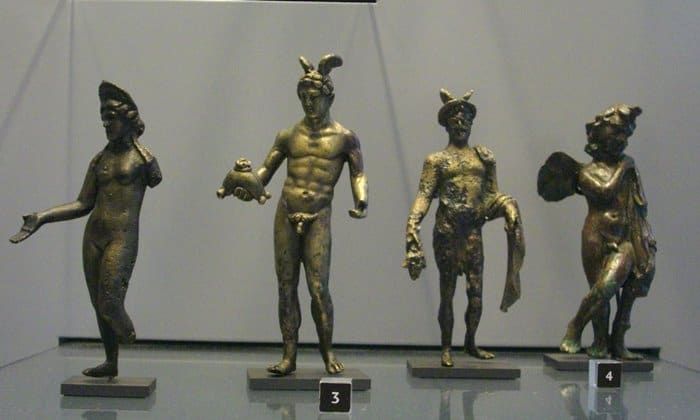 A few of the Gallo-Roman bronze votive statues found in various locations around Paris. They represent, from left to right: Venus, Mercury, Mercury and Eros. 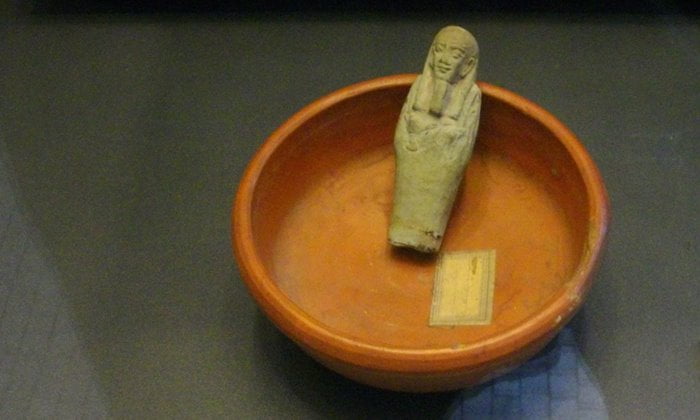 A Roman funerary cup and an Egyptian shabti.

Opening Hours
The museum is closed for renovation until the end of 2019.

For more suggestions on what to see and where to go in Paris, with more tips and recommendations, see our Paris City Guide.