In the Lands & Seas of Odysseus & Octavius: Exploring the Archaeology of the East Ionian Sea

Greece’s western coastline has been shaped both by local seismic geological and supraregional historical forces. Tectonic activity along a coastal fault-line wrenched the Ionian Islands from the mainland millions of years ago, resulting in a dramatic and picturesque seascape. And over the last three thousand or so years powerful historical events that had their foci elsewhere in Europe further shaped and created a cultural landscape. And today there are all manner of attractions that bear testimony to the comings and goings of powerful dynasties, republics and empires. Hardly surprising then that this region has some of Europe’s more popular island destinations. 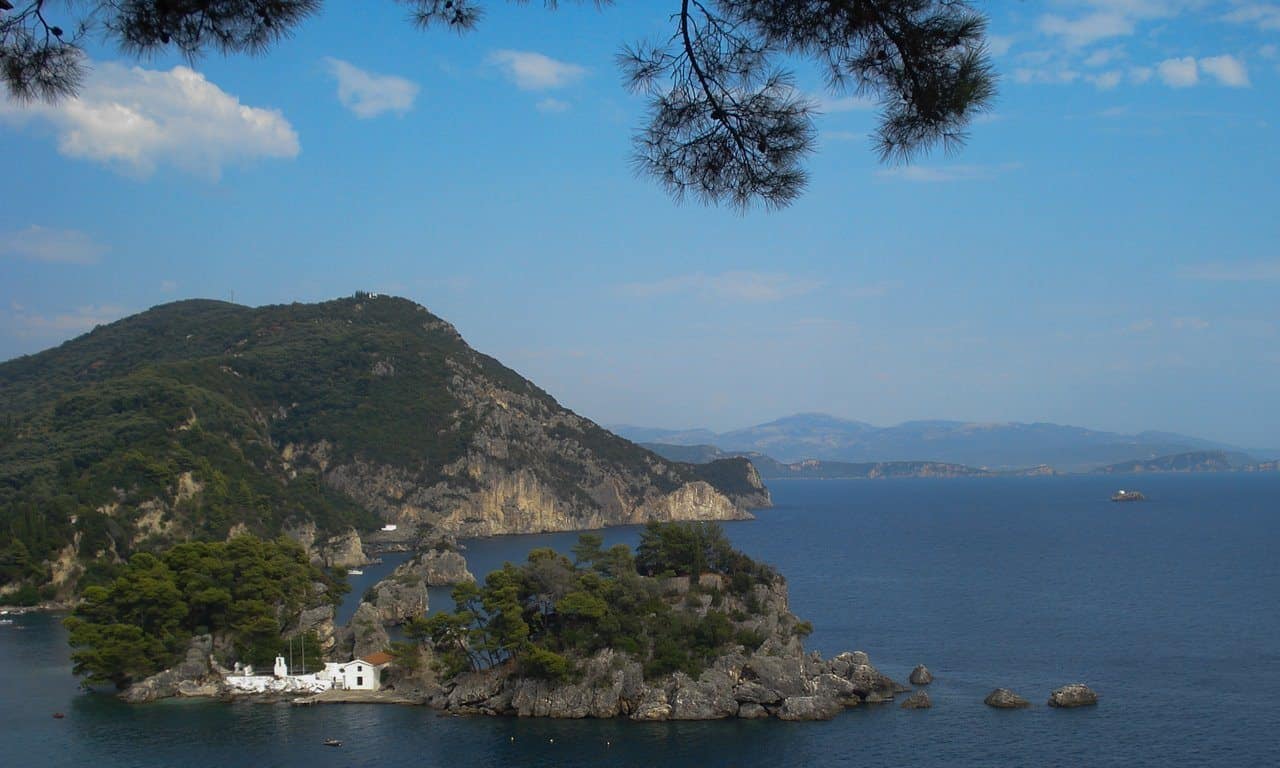 At its eastern edge, the Ionian Sea extends down the coast of Greece, from the border with Albania in the north to Cape Matapan on the tip of the Mani Peninsula in the south. Along that coastline, in the waters at the mouth of the Ambracian Gulf, one of the most significant battles in Europe’s history was fought on 2 September 31 BC. A battle that had far reaching consequences for the victor, allowing him to become the first Roman Emperor.

Octavius’s victory over the combined forces of Mark Anthony and Cleopatra in the Battle of Actium gave him uncontested control over the Roman Mediterranean. The subsequent and highly mythologised deaths of Anthony and Cleopatra brought an end to what would be the last of the Roman Republic’s civil wars. Octavian had finally delivered peace to the Republic. And so in 27 BC the Senate and People of Rome made Octavius ‘first citizen’, and he was given the name ‘Augustus’ (the venerated). These events marked the transition of Rome from Republic to Empire, and Augustus Caesar became the first Roman Emperor.

To commemorate his victory over Anthony and Cleopatra at the Battle of Actium, Augustus founded a city at the mouth of the Ambracian Gulf near present-day Preveza. Nicopolis, or Actia Nicopolis – the City of Victory, became the capital city of the Roman province of Epirus Vetus. Due to its strategic position and historical importance, Nicopolis soon became a major city in the wider Epirus region. As attested by the archaeological site many people visit today.

As important as the Battle of Actium was, and as impressive as the site of Nicopolis is, there is so much more archaeology to explore along this coastline and on Ionian Islands. Enough to keep anyone coming back again and again.

Coastline and islands of the east Ionian Sea has evidence of human habitation going back thousands of years into the Stone Age. But it is also an area that inspired one of the most well known of all ancient Greek poets.

In Homer’s epic poem the Odyssey, Ithaca was the name of the island home of Odysseus. Not surprising then many have attempted to look for ancient Ithaca on the modern island of Ithaki. Sadly, the geography does not fit, which has led other scholars to suggest that perhaps the nearby Kefalonia is the island Homer had in mind. Local folklore often identifies archaeological sites on these two islands as sites associated with Odysseus.

Not knowing the exact Ithaca in no way detracts from the magic and mystery of these islands. From ancient times on they have seen the fortunes of some of Europe’s great Empires and Republics come and go. Each one leaving their mark in both tangible and intangible ways. 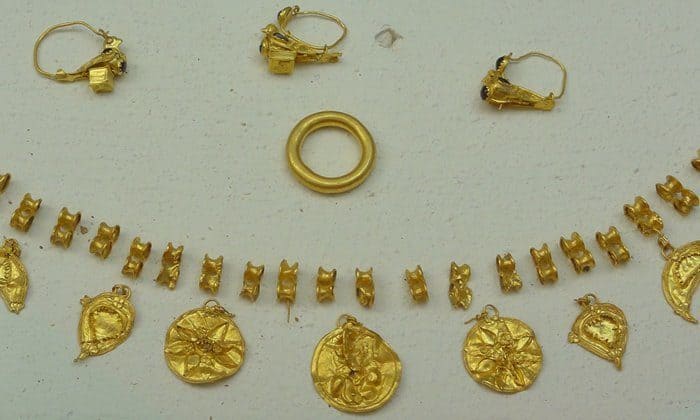 With complex architecture, exquisite frescoes and gold jewellery, writing and urban organisation the Mycenaeans are considered the first advanced civilisation on mainland Greece. Kefalonia is well known for its Mycenaean tombs; underground, chambered structures carved into the bedrock. Although the burial pits of some of these tombs were looted in antiquity, archaeological excavations in the 20th century produced some fine examples of Mycenaean worked gold. The unique vaulted, beehive tomb of Tzanata, with its rich assemblage of grave goods, is incorrectly thought by some to be the final resting place of Odysseus himself.

By 146 BC when ancient Greece came under the control of Rome following the defeat of the Achaean League at the Battle of Corinth, the Romans were no strangers to the Ionian Islands and western Greece. Epirus has been under Roman control for at least 20 years, while Corfu, or Corcyra as it was known then, had long been a Roman Protectorate. Besides the impressive archaeological site of Nicopolis, there is the usual evidence for Romans on most of the islands and at many settlements along the coast; from country villas of the rich to the remains of bath houses for the public. 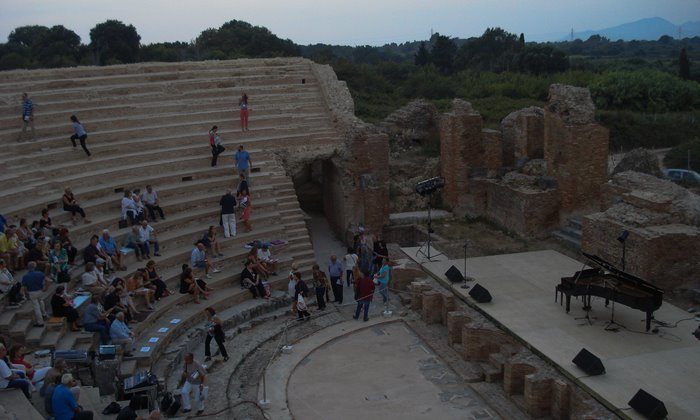 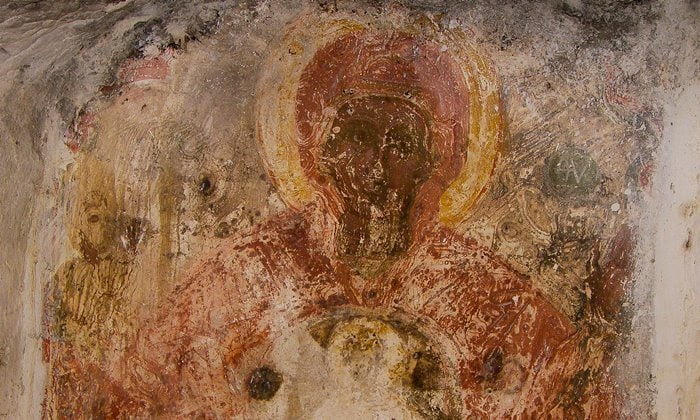 Exactly when the Ionian Islands became a Byzantine military-civilian province, is not known. Certainly this was the case by the 8th century when they were already an important staging post for Byzantine operations in southern Italy. From the 11th century this area was the battleground for the Norman-Byzantine Wars, when many strategic promontories were fortified to repel attacks from Arab pirates, Norman Crusaders and the like. While the fortifications have long since been rebuilt, many Byzantine churches and their frescoes still survive.

The Ionian Islands are the only part of the Greek-speaking world that did not fall under Ottoman rule. In 1204 the Republic of Venice controlled Corfu, and over the next 200 or so years each of the other islands in the region passed into Venetian hands. Although the islanders maintained a Greek identity, signs of Italian evidence are still present. Many Byzantine fortifications were substantially transformed by the Venetians into forts and castles of their design, to protect their territories against the Ottomans. Many of the larger marinas continue to be overlooked by the remains of Venetian castles. On Corfu you can even see the remains of the Venetian shipyard. 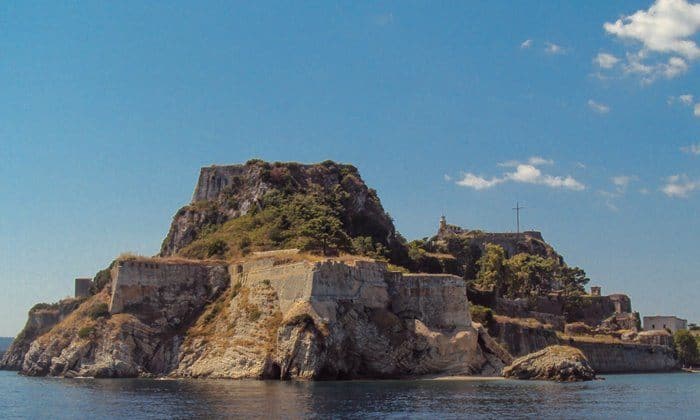 And these are just some of the main players in the area! The Normans, the French and the British have also left their mark. For example, looking across Corfu’s Bay of Garitsa towards the Old Fort built by the Venetians, you can not miss the striking neoclassical Greek temple. Today this is an Orthodox church, but it was built in 1837 to serve as an Anglican church of St. George for British soldiers stationed in Corfu during the period of English Protection (1814-1864). Each town, each island has their own history and traditions.

Looking over the Bay of Garitsa onto the promontory with the Old Fort built by the Venetians and the Neoclassical temple built by the British. Photograph © DrK