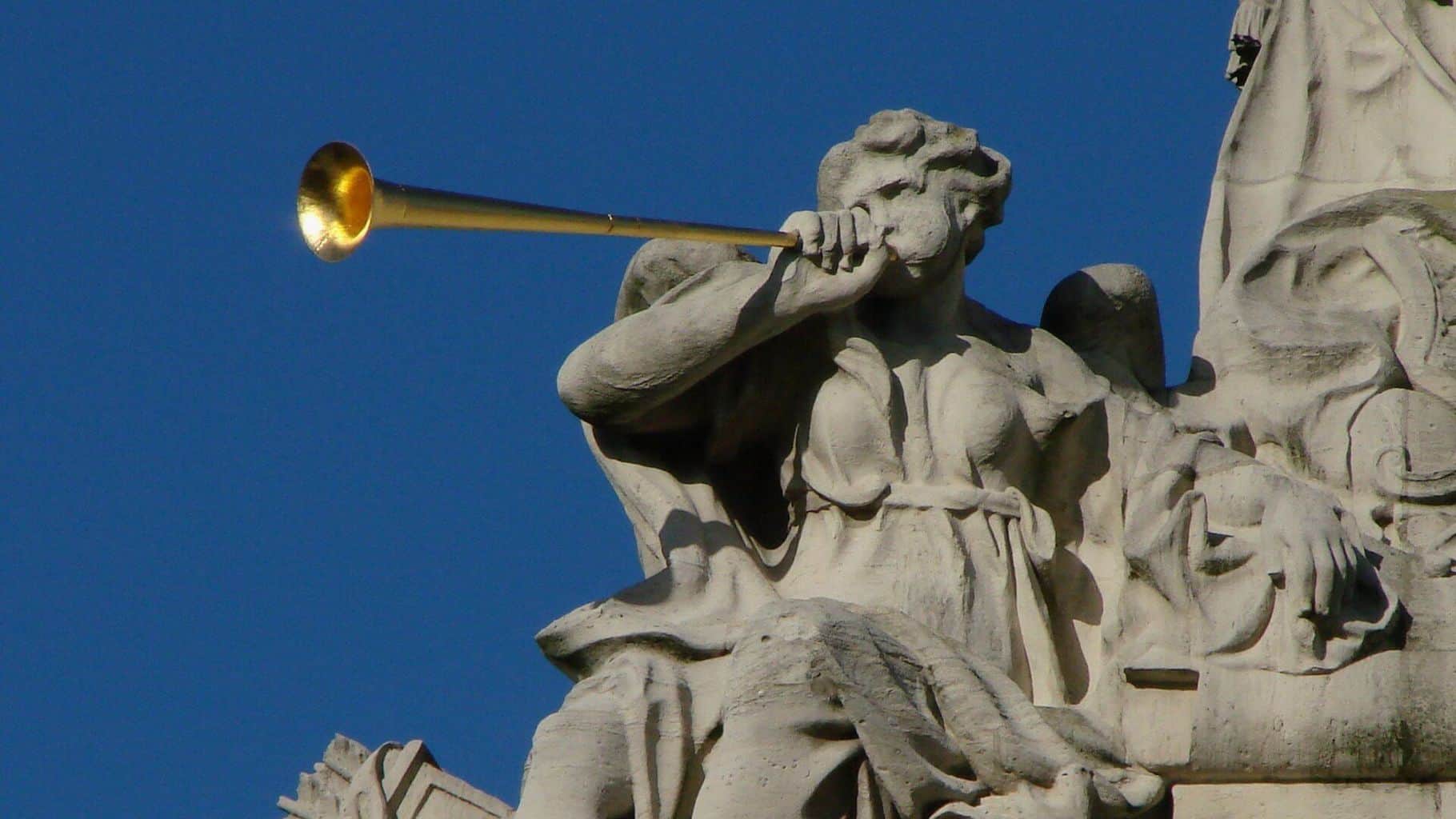 Europe > France > Nord-Pas-de-CalaisExploring the Past in Nord-Pas-de-CalaisNord-Pas-de-Calais is the northern most region in France, sharing a border with Belgium. Calais provides easy access between the United Kingdom and continental Europe, as it has since at least Roman times. The city of Lille has architectural styles from Belgium, the Netherlands and England. The departments in Nord-Pas-de-Calais: Nord and Pas-de-Calais.Four day Road-trip in le Nord & Pas de CalaisTackling my northern France bucket list by following in the footsteps of Roman leaders & emperors, Medieval nobles and kings, World War RAF pilots [...]

Is English Heritage Membership Worth It? 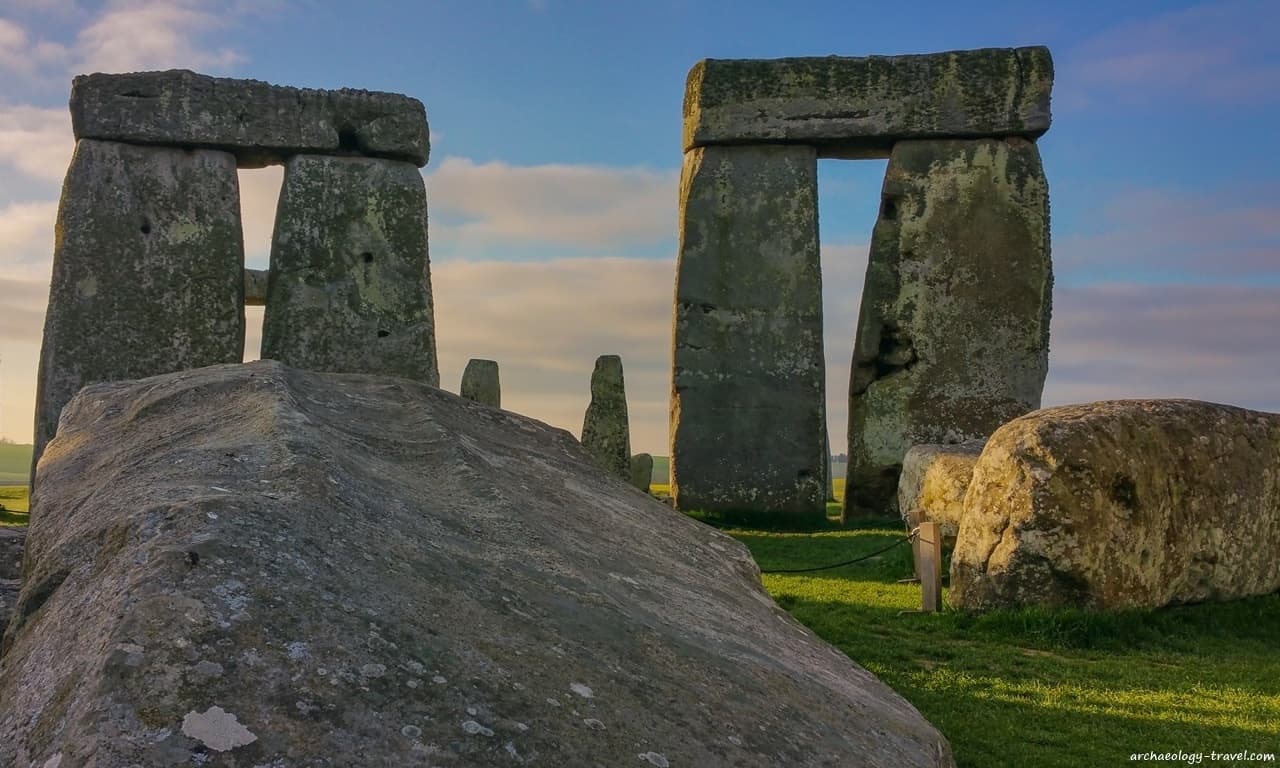 Some of the more popular tourist attractions in England are in the care of English Heritage. These range from prehistoric stone circles, the most famous of which is Stonehenge, to much more recent historical sites such as Charles Darwin's house or 1960s Cold War Bunkers. In all there are over 400 properties in England that are managed by English Heritage. Members of the organisation are given free access to all of these sites. Membership is great for families, a must for travellers, in fact it is perfect for anyone who enjoys visiting archaeological and historic sites and cares about initiatives to protect these. Read on for more about the benefits of joining English Heritage.Until 28 February 2022 readers of Archaeology Travel can get a 15% [...]

Exploring the Past in Berkshire 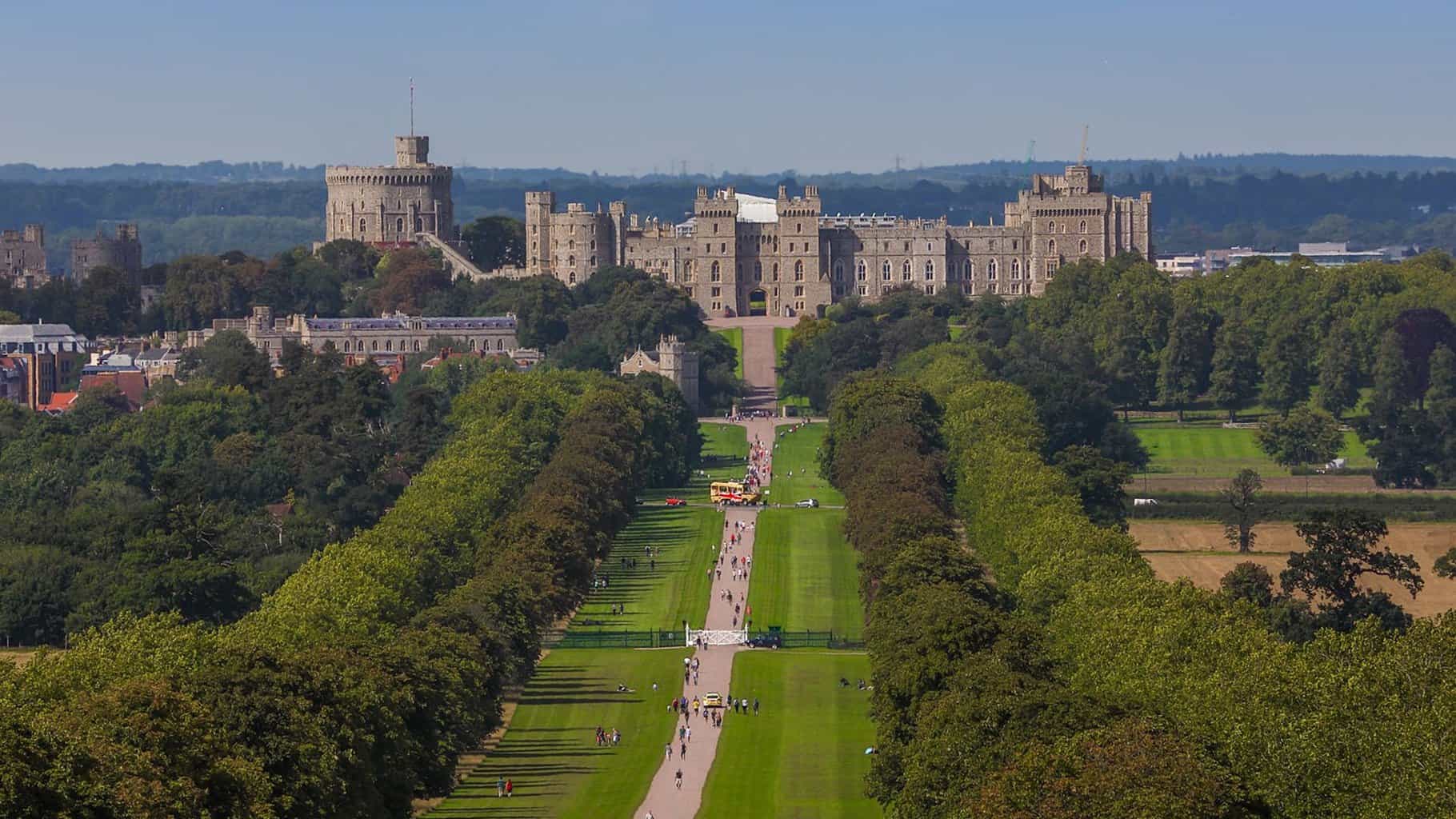 Berkshire, EnglandOne England's historic counties, Berkshire is also one of the few landlocked counties in southern England. Home to a number of Bronze and Iron Age hillforts, as well as Windsor Castle and Greenham Common Women's Peace Camp. The county has a number of important historic battlefields, from King Alfred's time to the English Civil War. In the early middle ages the area was part of the Kingdom of Wessex before being integrated into the English state.Archaeology & History Sites in BerkshirePrehistoric Sites in BerkshireCock Marsh BarrowsAlthough now much denuded, the presence of four round barrows (earthen mounds) is discernible on Cock Marsh. Created in the Bronze Age, they housed the cremated [...]

Exploring the Past in Buckinghamshire 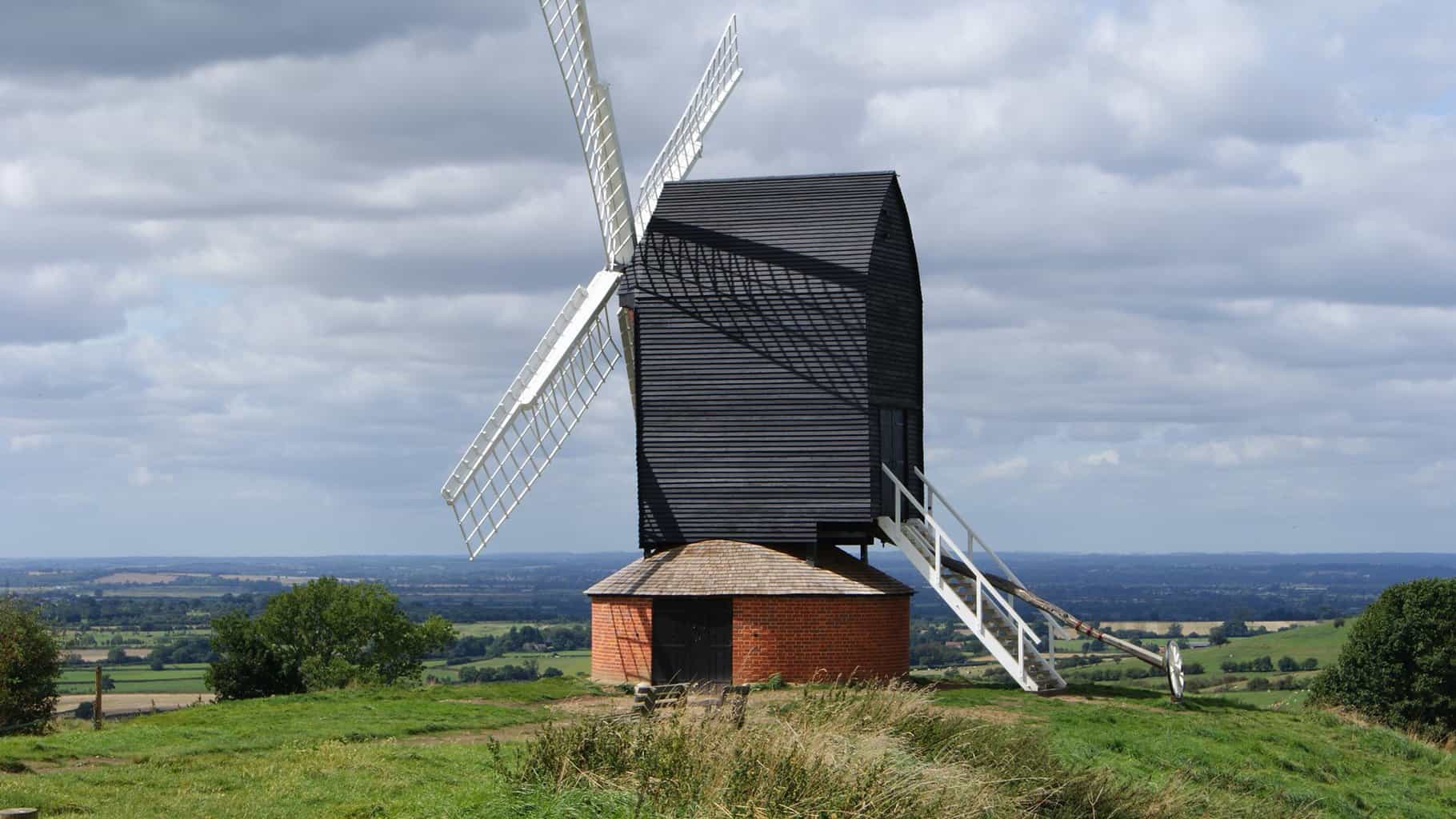 Buckinghamshire, EnglandThings to do in Buckinghamshire15+ D-Day Sites to Visit in EnglandWhen we think of D-Day, we all have mental images of troops landing on the beaches of Normandy. What about where they left from? D-Day was months in the planning and preparations, all of which took place in the UK. In honour of the 75th anniversary of D-Day, we have compiled a list of the sites in the UK, that includes Buckinghamshire, where you can learn about the other side of the D-Day landings ...Continue Reading >>Amersham Museum A local museum with a large collection of objects that relate [...]

Introduction to Archaeology in England 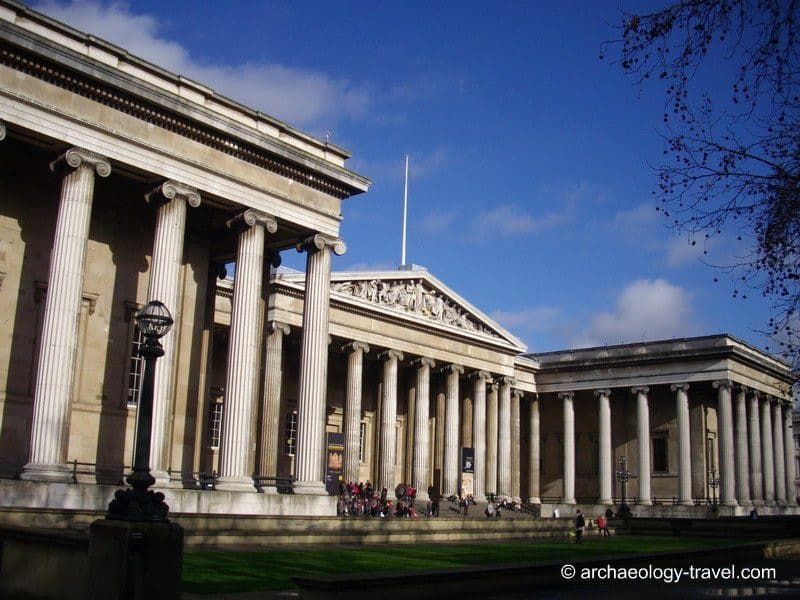 From the enigmatic Stonehenge in the south to the monumental Hadrian's Wall in the north, archaeology in England is as rich through time as it is in geographical distribution. The earliest evidence of humans dates back to before the Last Glacial period. Beginning just before the end of the Ice Age and on into the Medieval period there were successive arrivals of people who brought with them new ways of living: the first farmers, the Romans and the Anglo-Saxons, all contributing to the temporal and spatial diversity of archaeological sites in England we can visit today.Stonehenge, one of the most well known and much loved prehistoric sites in England.England is one of four countries in the United Kingdom that became a unified state at the beginning of the 10th century. The [...]

Celebrate Five Significant Anniversaries of England's Past in 2015 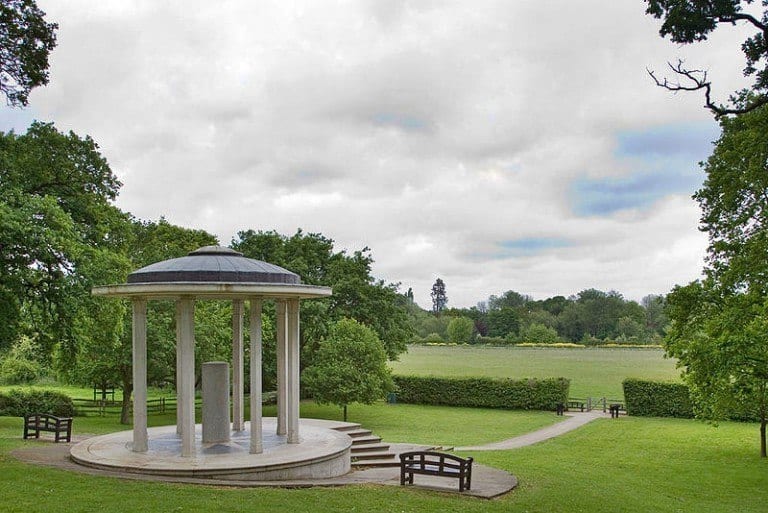 This year sees England celebrating a number of significant historical events. From the Viking King Cnut's invasion of England in 1015, to the signing of the Magna Carta on 15 June 800 years ago, to the 50th anniversary of the death of one of the countries towering political figures, Winston Churchil. Read on to find out where you can join in the celebrations and commemorations.One of four original copies of the Magna Carta in the British Library, London.800 years: Magna Carta 15 June [...]

Exploring the Past in Kent 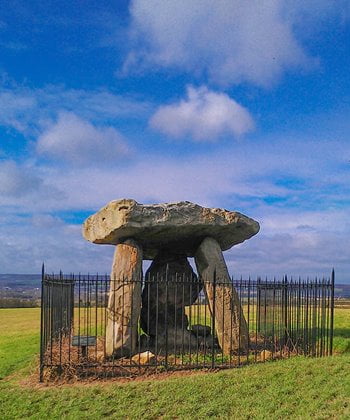 Exploring the Past in KentThe Medway Megaliths: Kent’s Neolithic JewelsThe Medway Megaliths are a series of at least six chambered long barrows located on either side of the River Medway in rural Kent. They can be found on the North Downs, a beautiful area where woodland continues to dominate the high ground but where most lowland areas have given way to crop-fields and hedgerows. Perhaps these megalithic sites are not be as well-known as others in south-west England, they nevertheless provide a rewarding visit for all those with a love of prehistory and archaeology ... Continue Reading >>Archaeology & History [...]

Exploring the Past in Suffolk 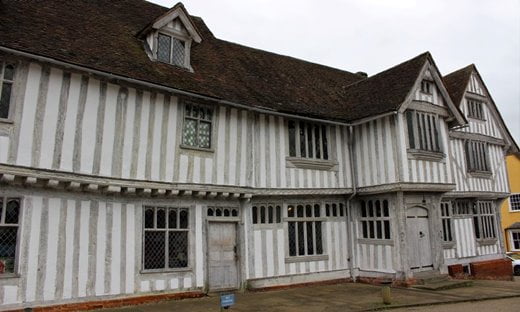 Suffolk, EnglandArchaeology & History Sites in SuffolkMedieval Sites in SuffolkBury St Edmunds AbbeyThe abbey at Bury St Edmunds was once one of the most powerful Benedictine monasteries in England. By the final century of the early medieval period it was a popular site of pilgrimage as the resting place of St Edmund, an Anglo-Saxon king regarded as a martyr. In the 11th century, the original Anglo-Saxon buildings were upgraded in the Norman style, while additions and alterations continued to be made throughout the late Middle Ages. The community disbanded following King Henry VIII’s dissolution of the monasteries, although many of the abbey’s impressive ruins remain standing today. Photo © English HeritageFramlingham [...]

Exploring the Past in Herefordshire 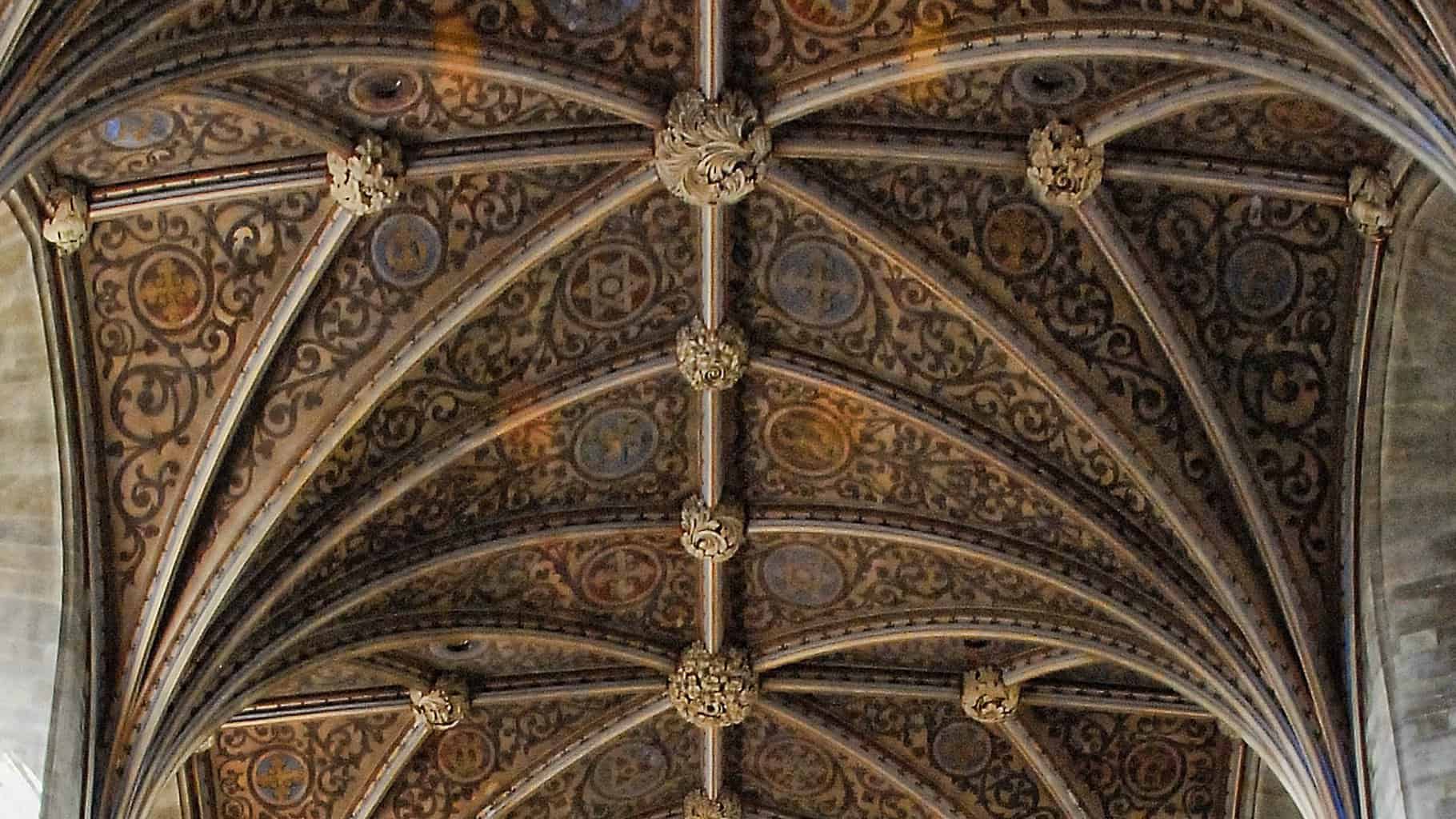 Herefordshire, EnglandHerefordshire is border country. Part of England since the early middle ages, it was once home primarily to Welsh speakers, an identity still apparent in many of its place names. Evidence for habitation in this region stretches right back to the Old Stone Age, although permanent markers in the landscape may have had to wait until the Early Neolithic, when several long barrows were erected here as markers of the dead. Iron Age hillforts and Roman settlement followed, although the richest period for Herefordshire’s heritage is the middle ages. As wars between England the Welsh kingdoms continued, Herefordshire became range to a wealth of castles built to cement monarchical control over the king’s often rebellious subjects. In modern times, [...]

Exploring the Past in Dorset 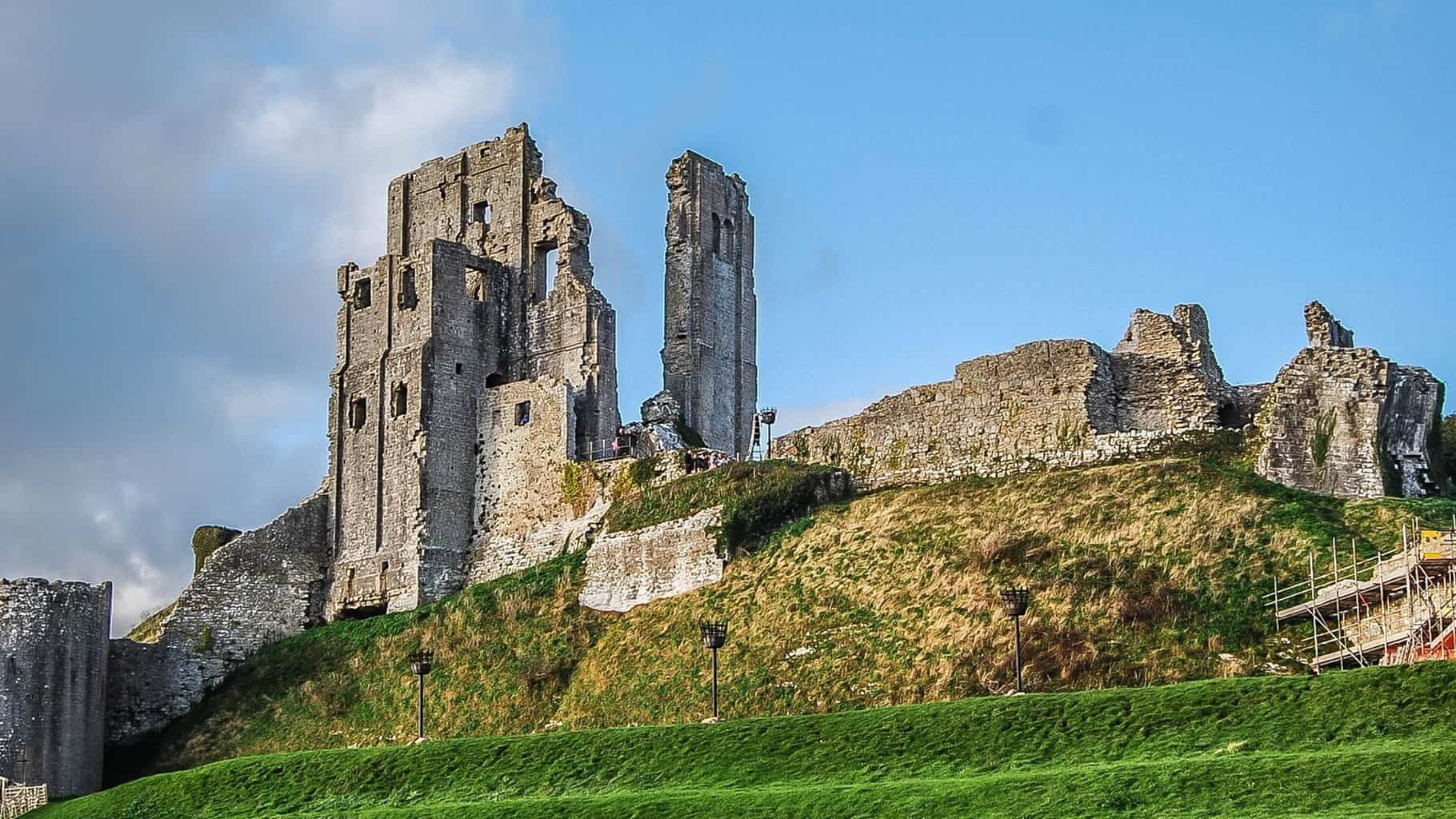 Dorset, EnglandThings to do in Dorset15+ D-Day Sites to Visit in EnglandWhen we think of D-Day, we all have mental images of troops landing on the beaches of Normandy. What about where they left from? D-Day was months in the planning and preparations, all of which took place in the UK. In honour of the 75th anniversary of D-Day, we have compiled a list of the sites in the UK, that includes Dorset, where you can learn about the other side of the D-Day landings ...Continue Reading >>Cerne Abbas Giant www.nationaltrust.org.uk/main/w-cernegiant The Cerne Abbas Giant is not only Britain's largest [...]