Exploring the Past in USA

As one of the world’s largest countries the Unites States of America has a fascinating and varied precolonial history. From the scenic woodlands of the east to the dramatic deserts of the west, the histories and cultures of First Nation people are as diverse as the landscape across the country. Histories that were often in conflict with the arrival of settlers from Europe, and the founding of the USA. Some of the best archaeological and historical sites have been specifically designated for their significance: at 24 UNESCO World Heritage Sites, 61 National Parks and 129 National Monuments. Sites that cover everything from the prehistory of the USA, the colonial history of this part of the world and the role of the USA in the Slave Trade.

Visiting Sites & Museums in the USA 2022

As with most countries, there are travel restrictions in place for entry to the USA as well as travelling within the USA. For travel advice, consult the Centre for Disease Control and Prevention’s Website. As each state within the country has different rules and regulations, consult state specific websites for more local, up-to-date travel advice.

As archaeological and historical attractions and museums re-open many are doing so with new measures and regulations in place. These are designed to protect staff and visitors alike. Consult the websites of the National Parks Service and the Bureau of Land Management for information about attractions they manage. Read the Guidelines for Visiting Sites and Museums >>

Things to Do in Moab

On the doorstep of two of Utah’s big five National Parks, Moab is known for its spectacular red rock landscapes and canyons. Adventure seekers come for the thrill of white water rafting, slick rock climbing and mountain biking to name a few. But the area, rich in dinosaur palaeontology and Native American archaeology, is also popular for those who enjoy hiking and history. 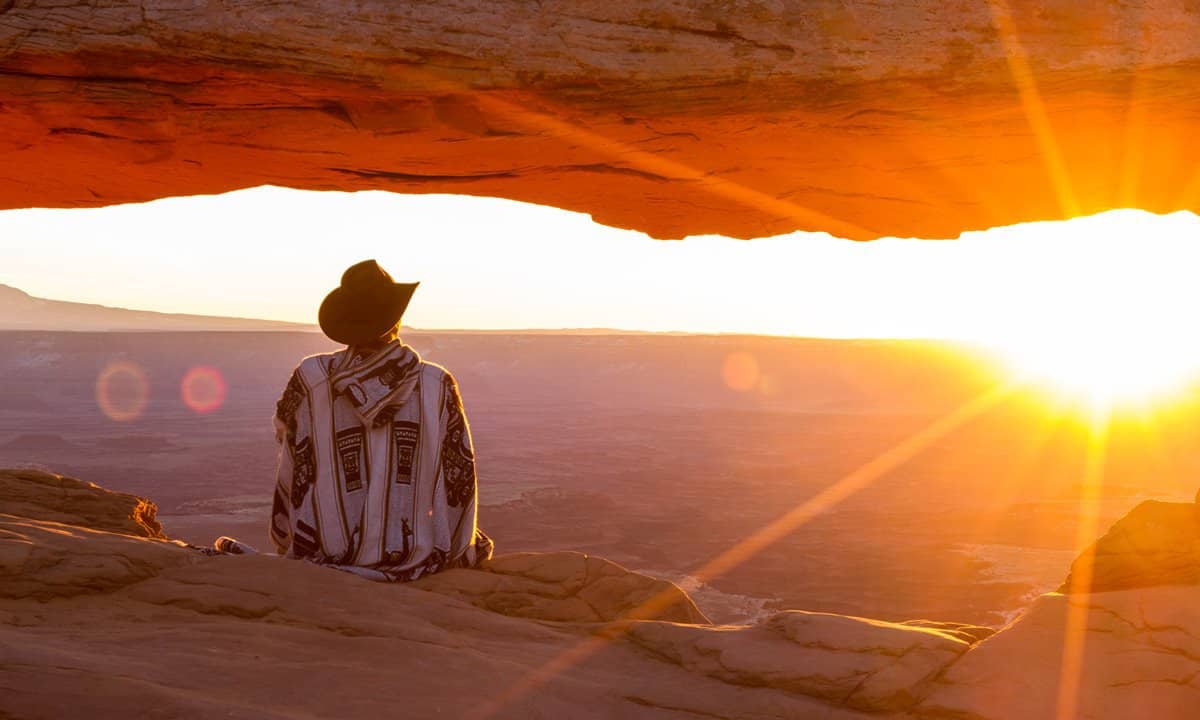 Four of the Top Tours and Activities in USA

As of 2019, there are 24 UNESCO World Heritage sites in the United States of America. Mesa Verde National Park and Yellowstone National Park were the first two sites to be added to the list, in the second year of the scheme in 1978. The 24 cultural and natural sites are to be found in 20 states and two territories, two of which are transnational being located on the border between Canada and the USA. Full list of UNESCO World Heritage sites in the USA >> 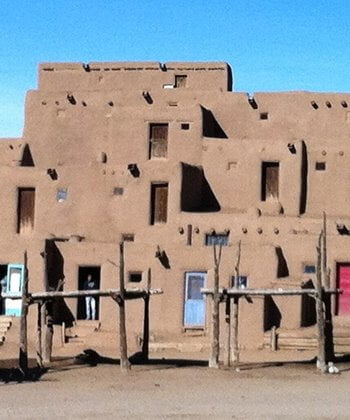 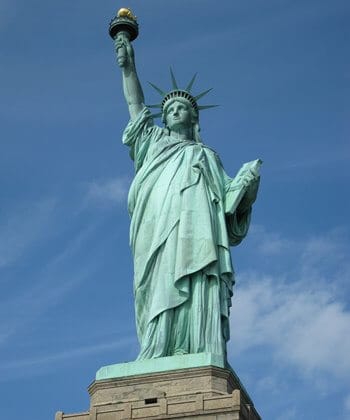 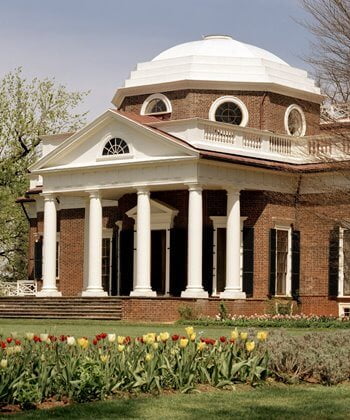 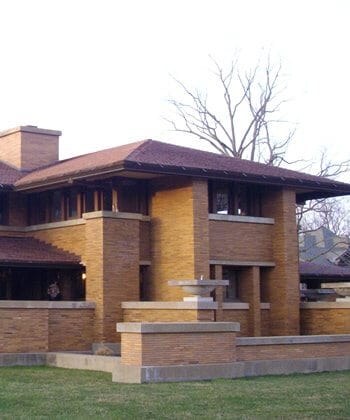