Exploring the Past in Asia

Asia is vast. Explorers and traders were not deterred as they established historic routes along which goods and ideas were exchanged for centuries. From the Great Wall created by the Ming Dynasty in the east, to the religious sanctuary of the Khmer Empire at Angkor Wat in the south east, to the city of Petra cut into the rock by the Nabataeans in the west. Asia has some of the most spellbinding sacred spaces and ancient wonders in the world. And there are many other places to explore that we don’t regularly hear about. 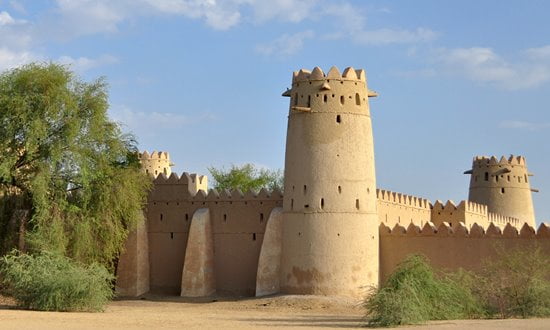 One of the seven Emirates that make up the United Arab Emirates and home to the groundbreaking Louvre Abu Dhabi, here you will find a number of recently developed archaeological and historical sites, some of which are listed UNESCO World Heritage Sites. Together these tell the story of one of humanity’s greatest transitions – that from hunting and gathering to a farming way of life. 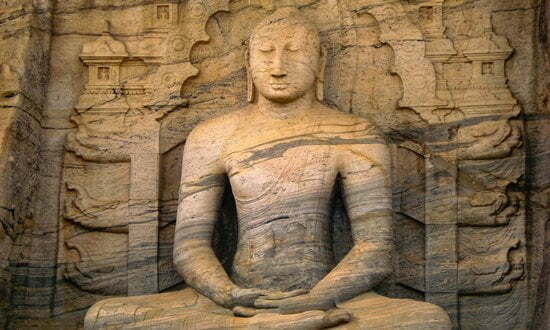 The ‘pearl of the Indian Ocean’ is an island of striking natural beauty with a documented history of over 3,000 years; from the time of the ancient Silk Road to World War II. Sri Lanka is specially known for its Buddhist heritage, and it was on the island that the first known writings of Buddha were composed. But the archaeology of human occupation on the island goes back many, many thousands of years to early Homo sapiens.