Exploring the Past in the Welsh Borders

Y Gaer is the site of a Roman auxiliary fort, established around 75 AD, which held a contingent of about 500 cavalrymen that were recruited from the Vettones in Spain. The fort was strategically situated at the crossroads of Roman roads that linked South and Mid Wales. It was also part of a chain of similar forts. Today, the site has the remnants of three gatehouses and corner guard towers, the stone walls of which are in parts nearly 3 metres high.

Founded by the Romans in 75 AD, Venta Silurum – now Caerwent, is thought to be the first town in Wales. It was one of two known Roman towns in Wales, and established as an civil administrative centre for the defeated Silures tribe. Besides a number of architectural features typical of Roman towns, including a forum and a temple, the town walls still stand to a height of 5 metres in parts.

Situated on a narrow cliff-top overlooking the Wye River, Chepstow Castle is the oldest post-Roman fortification in the UK. Building began in about 1067 AD, and this Norman Tower still stands. Construction continued until the 17th century, when the castle was again on the front line in the English Civil War. Chepstow is the southern-most castle in a string of castles built along the Welsh-English border.

A typically Welsh castle with spectacular views over the Severn Valley that has been heavily reconstructed following two decades of archaeological excavations. Construction on the castle began in 1273 by Llywelyn ap Gruffydd, Prince of Gwynedd, in an attempt to assert his claim to be the most important of the Welsh princes. Shortly after the castle was completed, it was besieged by the English. 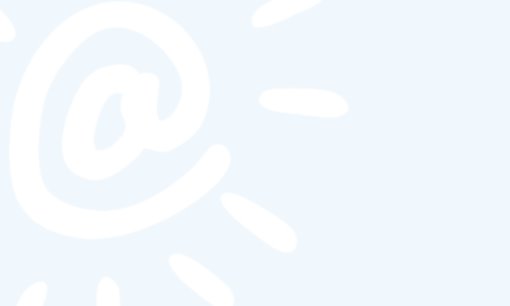 The now ruined 13th century Grosmont Castle is thought to have been built on the site of what was a wooden motte and bailey castle founded shortly after the Norman conquest of England. The castle changed hands often, between 1224 and 1226 AD Hubert de Burgh built a castle fort parts of which were demolished and rebuilt in the early 14th century by the House of Lancaster as a noble household.

What remains of Skenfrith Castle today are the ruins of what was once a circular keep that surrounded a rectangular ward, with a round tower at each corner. The castle was constructed by Hubert de Burgh between 1219 and 1232 on the site of a small defensive structure that would have been erected shortly after the Norman Conquest of England.

Tintern Abbey was the first Cistercian Abbey founded in Wales, only the second in Britain, and is widely thought to be the best preserved of all the Medieval Abbeys in Wales. The picturesque ruins we see today are the remains of various phases of construction that took place over 400 years from 1131 until it was surrendered to King Henry VIII’s officials in September of 1536.

White Castle, so called because the stone walls were lime washed white, is another castle that was built by Hubert de Burgh in the 1220s on the site of a Norman motte-and-bailey defensive structure. The internal buildings and structure of the castle suggest it was built for military purposes rather than as a noble residence.

The Roman Municipium Claudium Virunum was founded by Emperor Claudius as the capital of Noricum province, succeeding a Celtic hilltop settlement nearby. The amphitheatre has been extensively restored and guided tours take visitors in to a shrine and underground tunnels that were used by gladiators.