Exploring the Past in Utah

Utah has a few quite distinct geographic regions, parts of which may seem quite uninhabitable. Despite the impression of harsh conditions, people having been living in Utah for at least 12,000 years. These inhabitants created some of the finest rock art traditions in North America. And they built domestic and ceremonial structures in some truly spectacular and incredible settings. The state of Utah, which in 1896 became the 45th state to be admitted to the Union of United States, includes eight different Native Nations, each with their own traditions and heritage. There are five national parks (Utah’s Big Five), 45 state parks and 8 national monuments. Seven of these parks have been designated ‘Dark Sky Parks’. Museums around the state include Native American, dinosaur, pioneer and natural history.

Things to Do in Moab

On the doorstep of two of Utah’s big five National Parks, Moab is known for its spectacular red rock landscapes and canyons. Adventure seekers come for the thrill of white water rafting, slick rock climbing and mountain biking to name a few. But the area, rich in dinosaur palaeontology and Native American archaeology, is also popular for those who enjoy hiking and history. 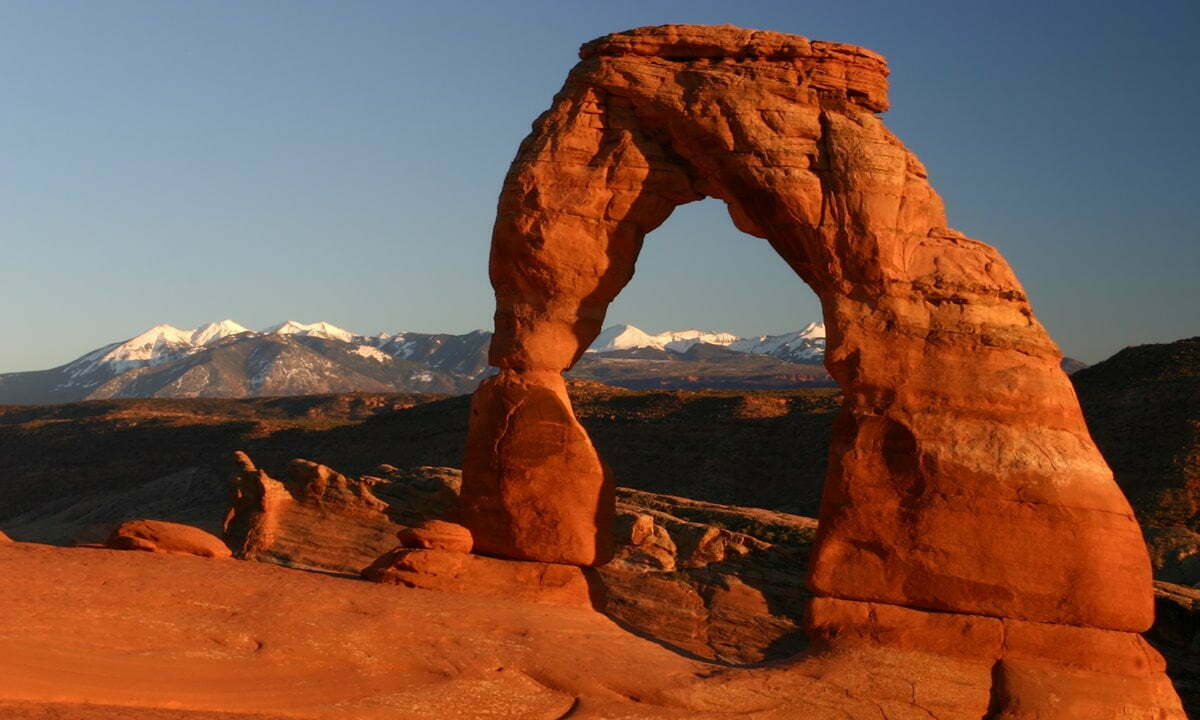 Named after the geological feature that resembles the Capitol Building in Washington DC, Capitol Reef National Park is popular for its striking landscapes. Evidence of human habitation goes back thousands of years. Archaic hunters and gathers were the first, but it was the Fremont Culture who left the biggest prehistoric mark. Between 600 and 1300 AD they farmed corn, beans and squash, and created many petroglyphs – some of these rock art sites are well signposted. There are also traces of the first Europeans from the 1800s, and it is possible to visit the historical remains of one of these settler communities … visiting Capitol Reef National Park. Grand Gulch is one of a series of tributaries that feed the San Juan River in south-eastern Utah, near Glen Canyon National Recreational Area. This area is a favourite recreational area in spring and autumn – being too hot in summer. It is particularly well known for exceptional preservation of the rock art and abundant stone and mud living structures built up against the canyon walls. It is possible to visit these sites on day trips into the canyon. Overnight camping, however, is also allowed in the canyon. Both day trips into and overnight stays in Grand Gulch require permits … detailed information for visiting Grand Gulch. Horseshoe Canyon has one of the finest and most well known rock art sites in North America. On a rock shelter wall at the bend of the creek is the largest panel of the so-called Barrier Canyon style rock art. The panel, just over 60 metres long and about 4.6 metres high, has some 20 life-sized human-like images – the tallest being over two metres in height. Besides this panel, long since named the ‘Great Gallery’, there are a number of other smaller rock shelters with petroglyphs and pictographs in the canyon. The ‘great panel’ is 3 miles from the trail head, a wonderful hike that takes about 5 hours roundtrip … detailed information for visiting Horseshoe Canyon. Hovenweep is a Paiute word that in English means ‘deserted valley’. It was named such by Europeans who visited the area in the mid 19th century and found the abandoned structures now well known for this National Park. It is thought the builders of these beautiful buildings, the ancestral Puebloans, left the area because of drought sometime in the 13th century. These buildings are a variety of shapes and sizes, including towers, D-shaped dwellings and kivas. The sedentary Puebloans settled in the area around 500 AD, but nomadic Palaeoindians were hunting and gathering in the region at least 10,000 years ago. [Website]