A rare example of water collection during the Greco-Roman period on Karpathos. 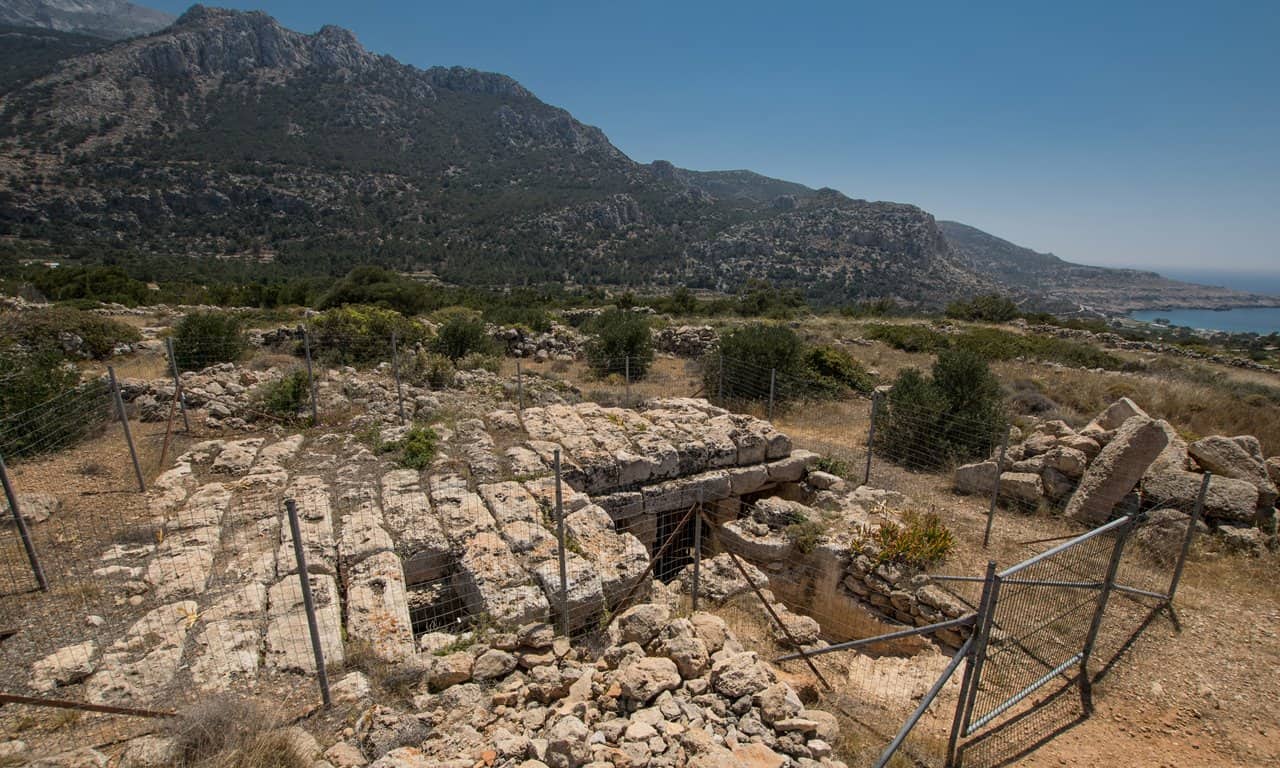 Romans are well known for their engineering skills. Nowhere is this better seen today than in their abilities to construct efficient systems to collect and transport vast quantities water from source to settlement. Probably the best surviving testimony to this is the Pont du Gard, which transferred water from a spring over a course of some 50 kilometres to the Roman town of Nemausus – present-day Nîmes.

The Roman cistern on the Greek island of Karpathos is nothing on the scale and complexity of the Nîmes Aqueduct in France, but it is worth a visit nonetheless. Not least because there are few specific Greco-Roman ruins on the island, another being the early Christian Basilica in Pigadia.

The cistern is underground, having been cut out of the limestone bedrock. The cistern is made up of a central, rectangular chamber with seven side galleries. The chamber has three rows of pillars supporting the roof. Water was collected in the galleries from the water table. To prevent water seeping away the galleries were coated with plaster. The stone cut flight of stairs leading down into the central chamber enabled access to the galleries to remove water when required.

Part of the central chamber is now exposed, the roof blocks having fallen through. These blocks have been gathered together and placed next to the cistern. 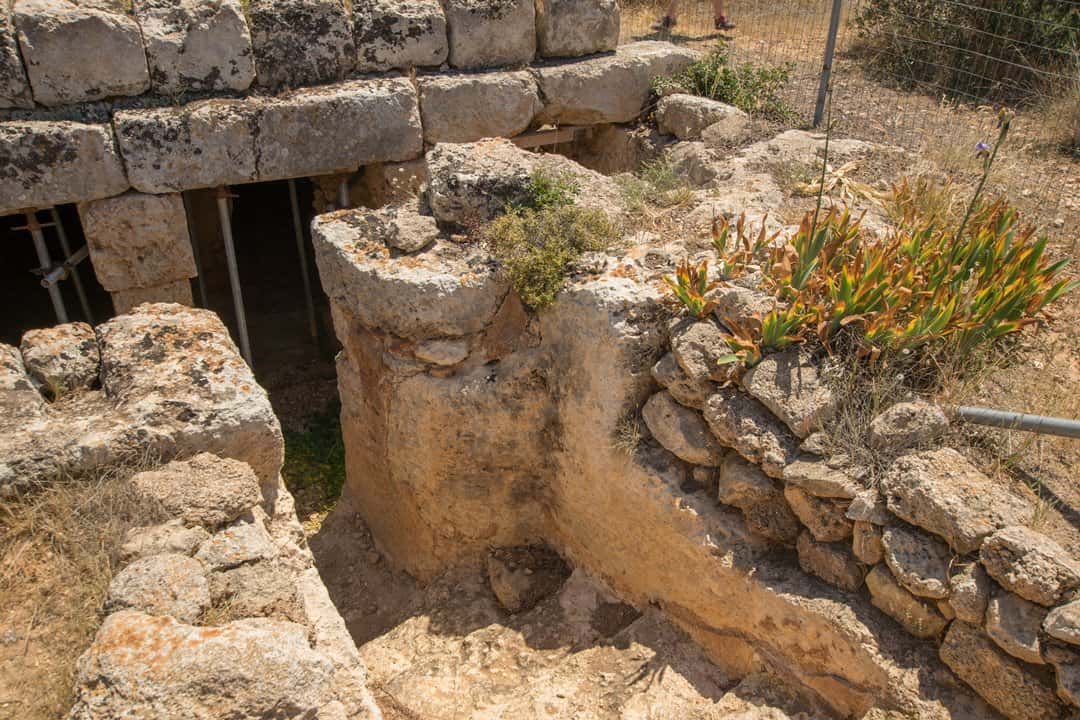 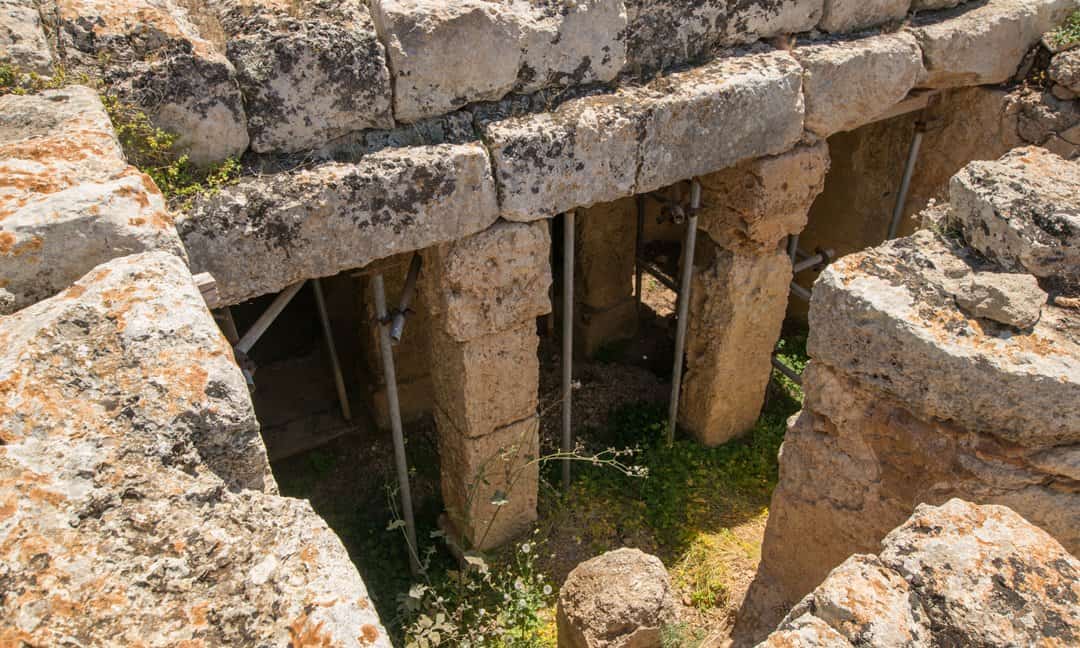 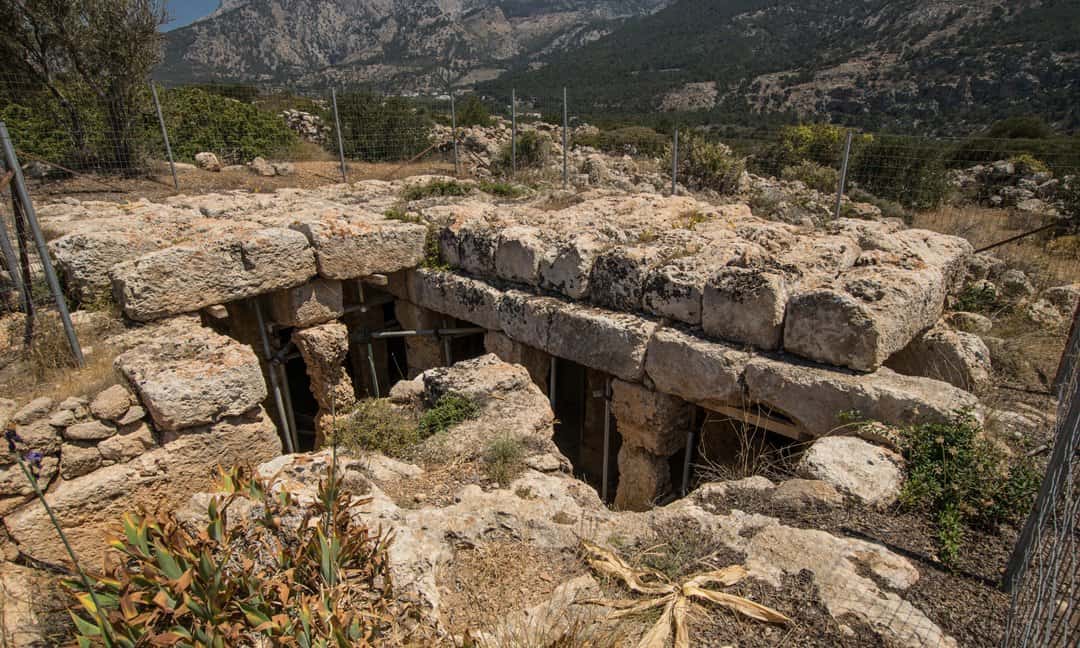 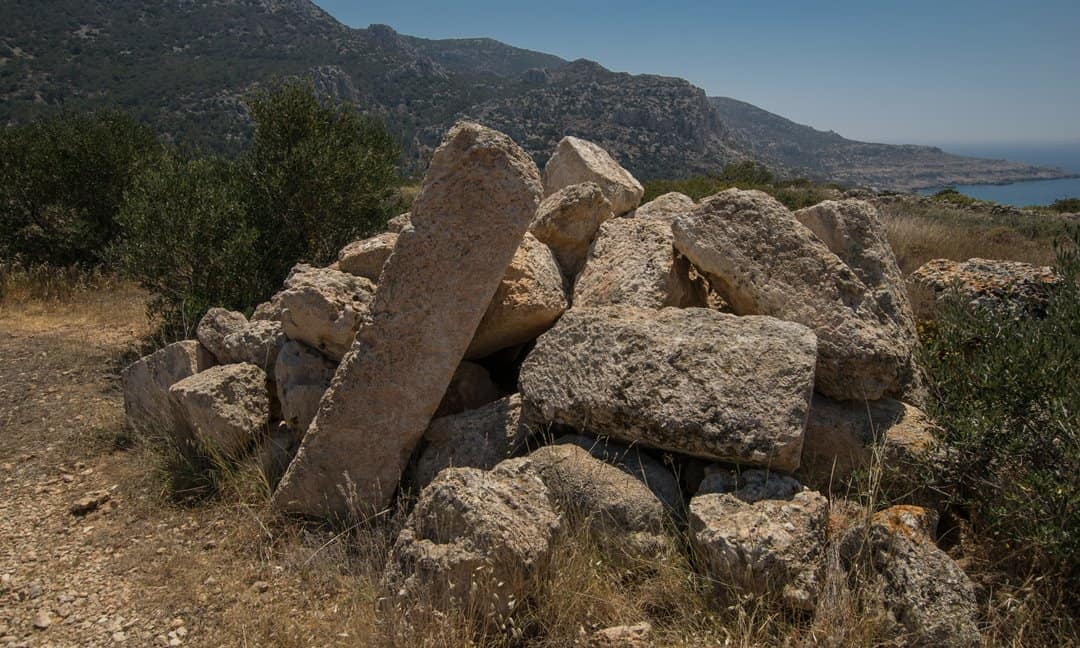 Where is the Roman Cistern?

The site near the town of Lefkos, on the western side of the island. While you are here visit the Byzantine church of St George and the seaside village of Kato Lefkos.   [mappress mapid="541" width="100%"]

How to find the Roman cistern

From the coastal road that runs along the western side of the island, turn left at Lefkos. That is, towards the sea and away from the mountains. Turning left you will see a number of signs. Most noticeable is a brown sign that says ‘Lefkos Roman Cistern’. There is also a more obscure blue sign with white text for the site but pointing in the opposite direction. While both do lead to the site, there are fewer blue signs, and some are missing, making the cistern difficult to find along this route. Follow the brown signage. At one point the sign points to an untarred road. This road is safe for cars. Drive along that track until the sign indicates a footpath. Leave the car and follow the footpath. 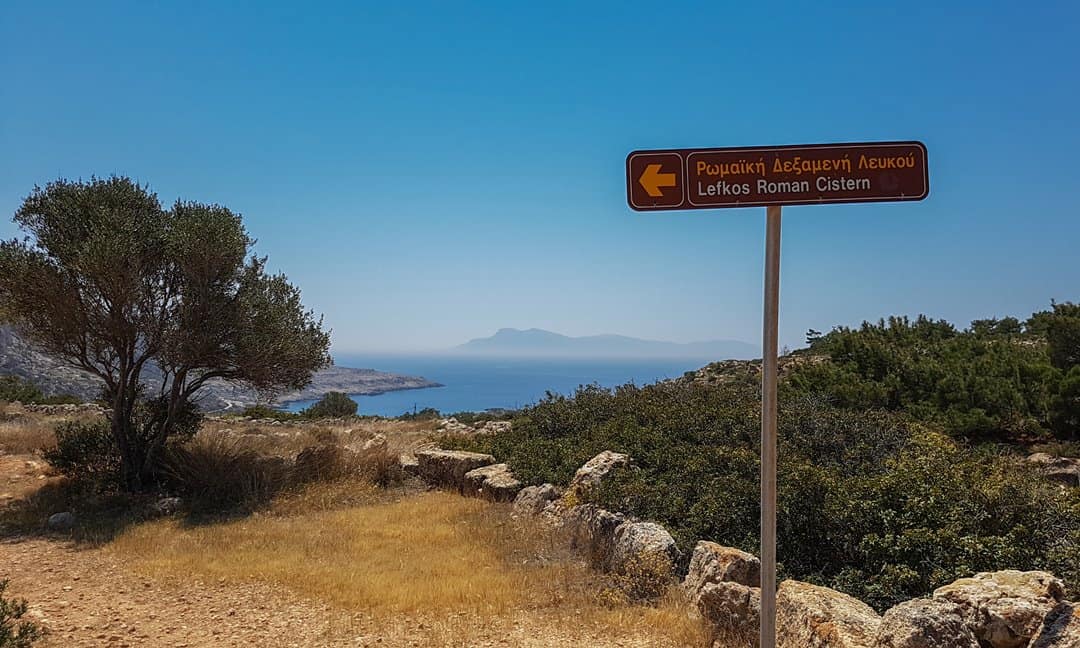 Not surprisingly, the cistern is now fenced off. But a scale model of the cistern, as well as other artefacts from the Greco-Roman period of Karpathos, are on display in the island’s main archaeology museum in Pigalia. Do not miss the funerary stele erected for a Roman naval officer and found in the necropolis at Brykous. 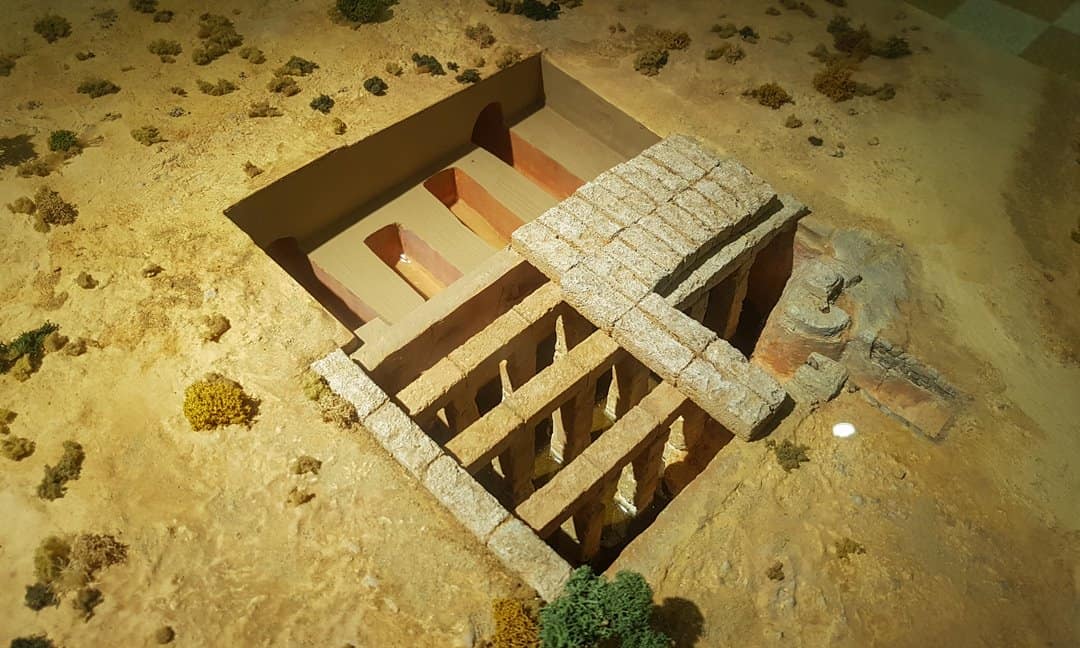